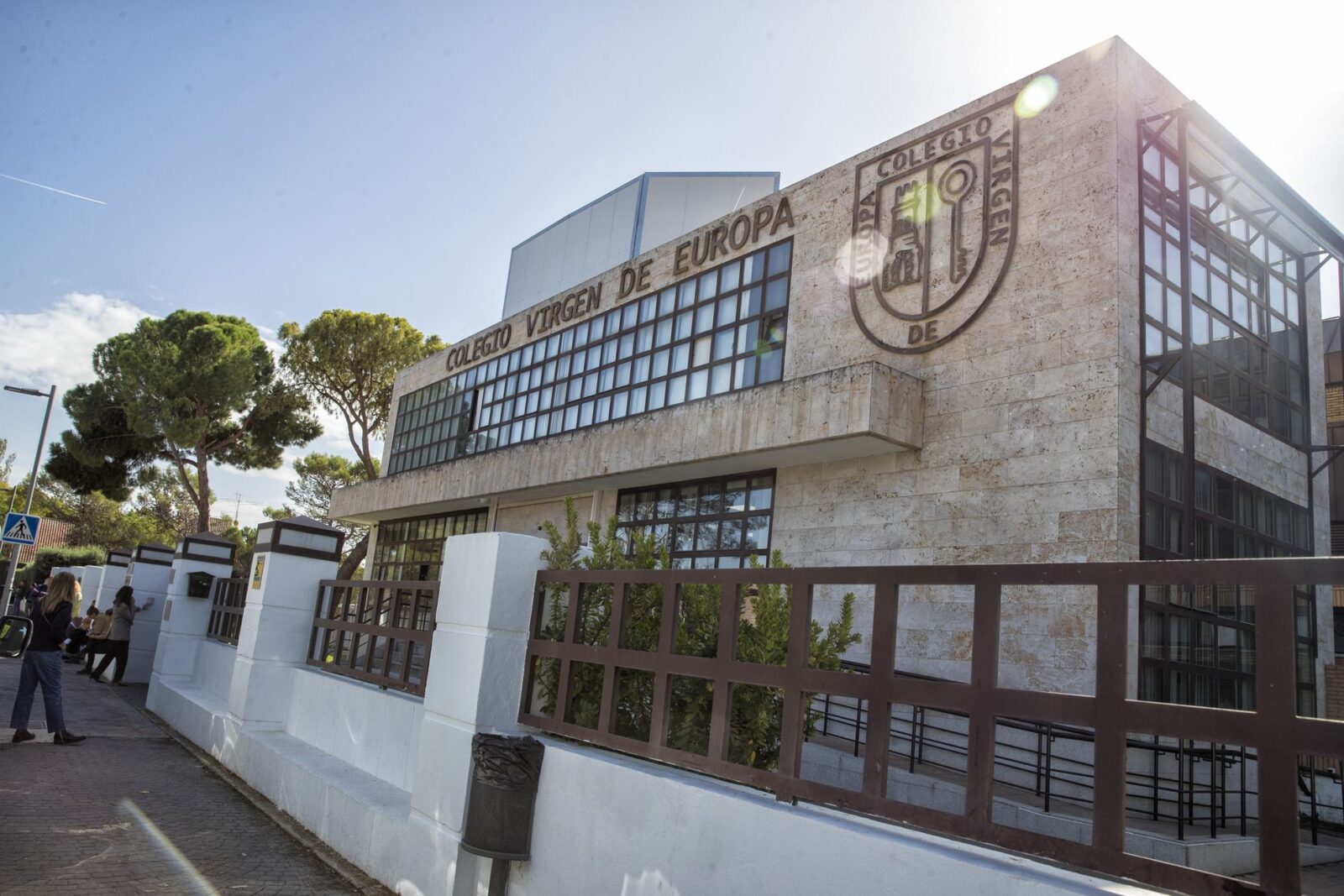 The cold temperatures in the changing rooms seems to have been the excuse used by the teacher of the Colegio Virgen de Europa in Madrid to get the students to change in his office and there, allegedly, record them in their underwear.

The detainee is accused of having computer recording devices hidden in his office. He convinced the students to change in their room to go to P.E as the temperatures in the changing rooms were very low.

The case has been prosecuted and there are still few answers to all the questions that arise. From the Colegio Virgen de Europa it is assured that the center acted “immediately” and removed the teacher.

The investigation began when a neighbour of Villanueva del Pardillo (Madrid) found a digital device in the street with numerous files of naked minors, the neighbour handed in the device to the Guardia Civil.

After analyzing the videos, agents have identified that the students belonged to the Colegio Virgen de Europa because of the shield seen on their uniforms. They also indicate that the images were taken in a downtown office.

The judge issued a search warrant in the professor’s office, where agents searched his computer and found a large number of image storage units, for which he was arrested.

There is information that the recordings may extend over the last decade, since the teacher had been practicing 30 years at the center and also, the researchers have found in his home, 12 hard disks that he had decided to hide in a wall of his home that he glued with adhesive and hid behind a piece of furniture.

So far, eight families have appeared in the case and it will be the court that will determine whether there is the crime of possession and production of child pornography of which the teacher has been accused.