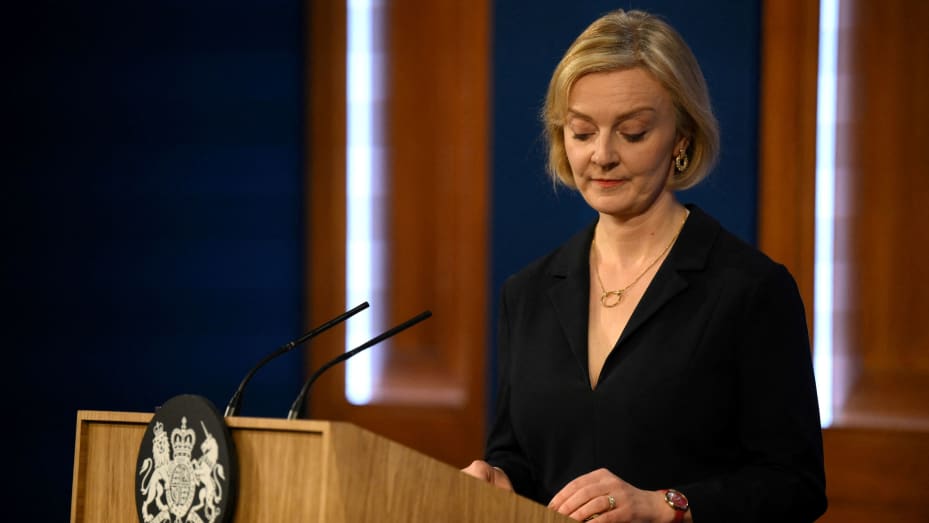 The Prime Minister of the United Kingdom, Liz Truss, has resigned after six weeks in office after losing authority in her party, cornered by internal criticism. The Conservative leader thus becomes the fourth head of the British government to be forced to resign in just over six years.

The rebellion of the Tories has led their leader to resign, with more than a dozen MPs from the ruling party claiming they did not trust her. Truss lost her authority after having to dismantle almost the entirety of her fiscal plans due to the earthquake unleashed in the financial markets.

A new party leader is due to be elected ‘within a week’.