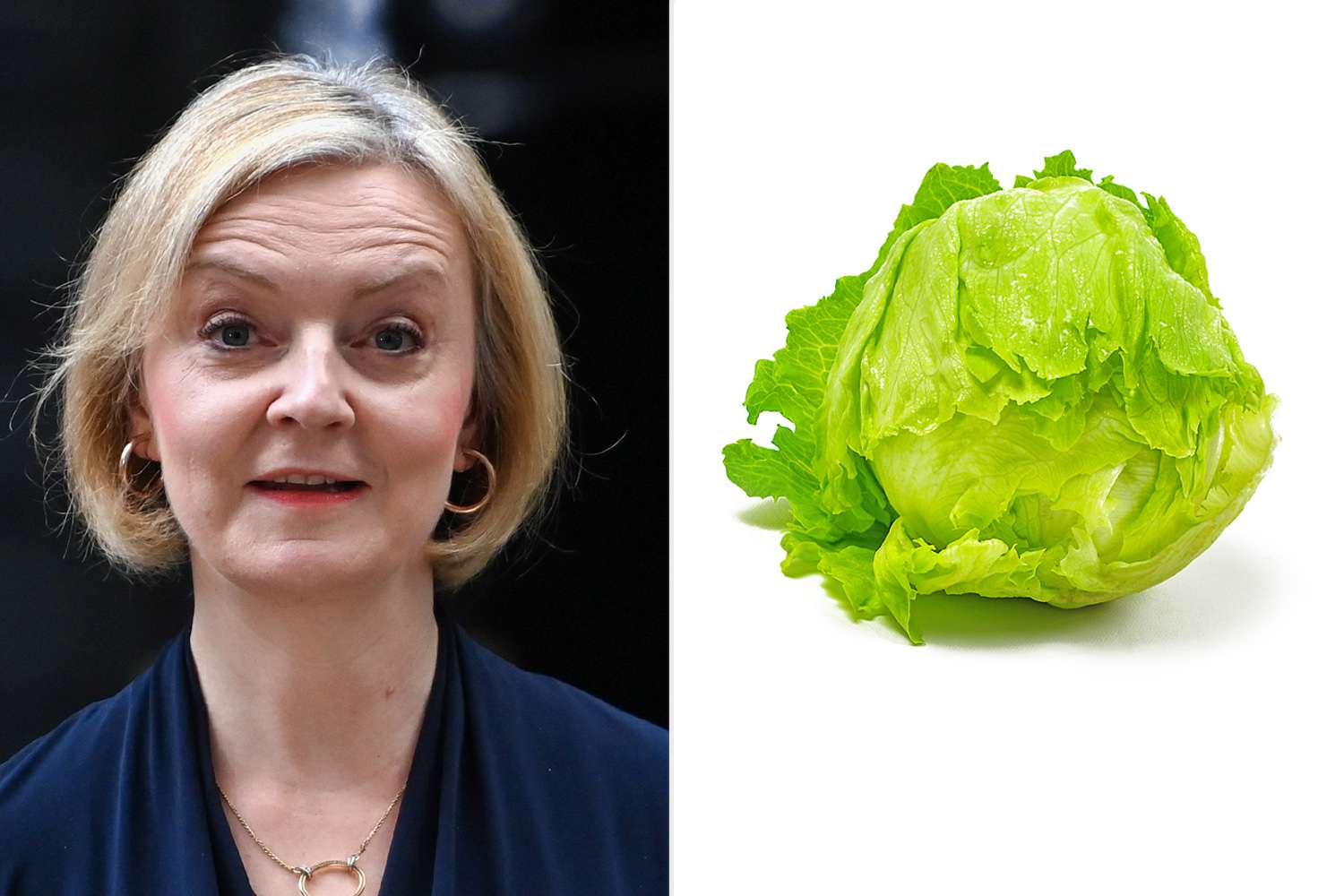 She arrived as the new Margaret Thatcher, and leaves without grief or glory. Liz Truss has had the shortest tenure in the UK. But, at the same time, the government and the circumstances that have surrounded it, are of historical character.

In the end, the lettuce won. The ‘Daily Star’ made a meme with a photograph of the already former British Prime Minister, Liz Truss, and a lettuce with a blonde wig, eyes and hands, asking who would endure more: the vegetable before it rot, or the leader of the conservatives in Downing Street. What began as a joke has come true, with Truss succumbing to a situation that leaves the British Conservative Party mortally wounded.

After winning a primary that was very difficult to overcome, Liz Truss began as prime minister with the most complicated situation she could imagine. Two days after taking the oath of office, Queen Elizabeth II died. In doing so, she activated the ‘Operation London Bridge’, and had to face the biggest state crisis since the end of World War II, bringing with it a historic state funeral and an unprecedented halt of the British population to bid farewell to their queen.

After the transition, and Charles III being the new king, Truss began to focus on governance. However, it could not have started worse: its tax relief plan caused the largest pound collapse in half a century. The markets, fearful of her firmness, collapsed, and she had to turn back. Since then, everything has continued to get worse. And so it has been until the last day she served as Prime Minister of the United Kingdom.

After criticisms over her fiscal plan, which she promised to defend firmly, Truss rectified, showed signs of weakness and left her fellow Conservative Party speechless when she saw it flattened, They saw in her a leader capable of overcoming circumstances. To please the most critical, she handed over the head of Finance supply, Kwasi Kwarteng, and replaced him with Jeremy Hunt. Although the latter tried to calm the situation, the situation was already critical.

On 19th of October, Liz resigned. She did so hours after Truss returned to rectify the pensions and announced that she would revalue them, even though she had denied it. Later on, a monumental row in Parliament, between accusations of insults and physical aggressions to not break the discipline of voting. And so it was: Truss’ mandate has rotted earlier than planned and has come to an end. And meanwhile, the lettuce has survived and stands as the great winner of the political battle in the UK.