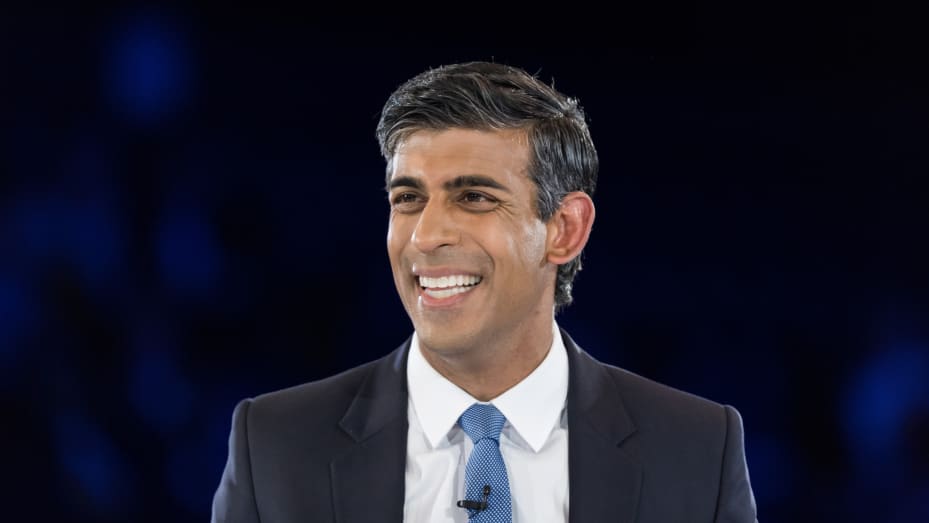 The British political diary this Tuesday is full of important appointments. Liz Truss meets at 9 a.m. (UK time) with her cabinet. Then, at around 10:15 a.m., she gives what will be her last public speech at the door of 10 Downing Street. Her next stop is Buckingham Palace. There, she has a farewell audience with Charles III to formally tender her resignation as UK premier. Truss began her tenure with Queen Elizabeth II, and ends it just 6 weeks later, with her son, Charles III. In fact, Truss has become the shortest serving prime minister in British history.

Next, Boris Johnson’s former finance minister, Rishi Sunak, comes into play. He will have his first audience with Charles III and will be appointed as Prime Minister. Sunak will be the first politician to hold this position since the monarch acceded to the throne and is also the youngest Prime Minister in UK history, at 42 years old.

At around 11:35 a.m. he will make his first speech as premier, in front of what will be his new home until the next general election in May 2024. Rishi Sunak will have less than two years to unite the Tories and return economic stability to his country if he does not want to do badly in the general election.

Today he will become the third Prime Minister of the United Kingdom in 2022. In the last 6 years, the British have seen 5 different politicians pass through this position: David Cameron, Theresa May, Boris Johnson, Liz Truss and, now, Rishi Sunak.

Sunak is a billionaire of Indian origin who has studied at the best universities in the world. He is in favor of Brexit. He has obtained 180 endorsements that have led him to chair the Conservative party. Being the only candidate with sufficient support, he has acceded to the position of Prime Minister directly. He must now reunite and consolidate the unity of his party, and convince the British people that despite his wealthy position, he will look after the interests of the country.