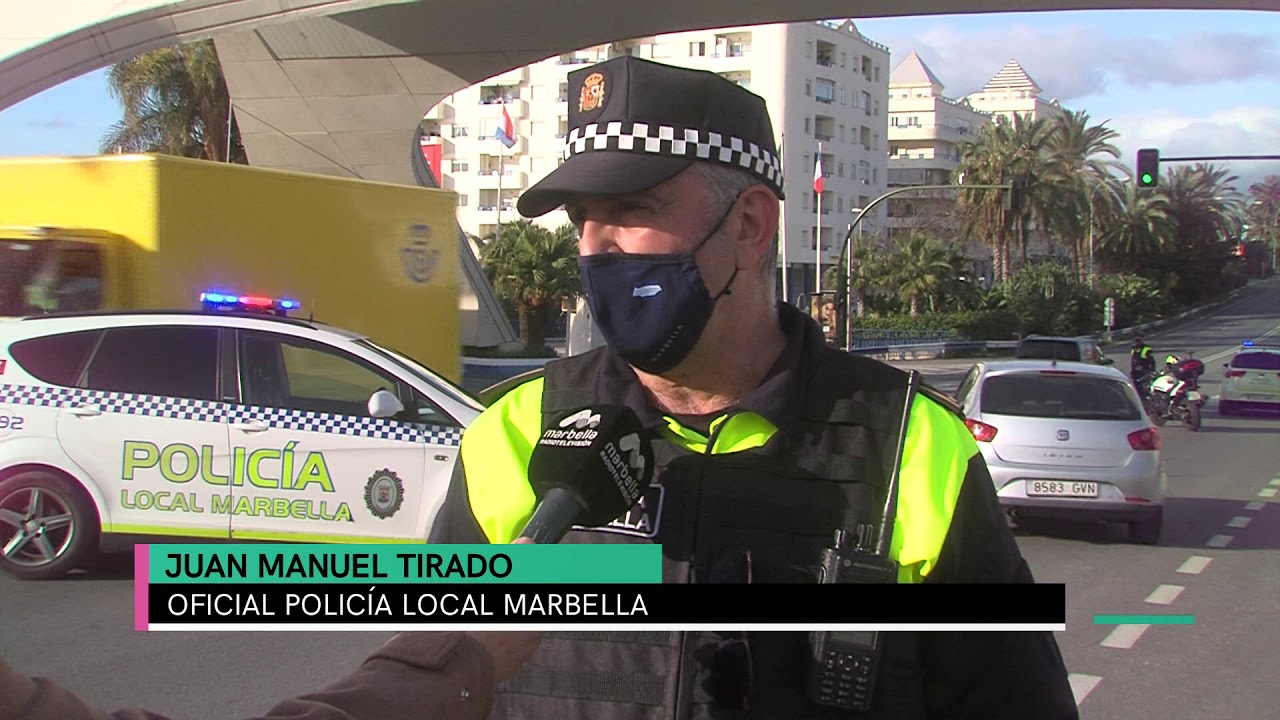 Dean Garfoth, one of the UK’s most wanted fugitives, has been arrested. This has been announced this Tuesday by the National Police of Marbella, in Malaga, which has found the whereabouts of the British convicted of crimes of trafficking in arms and drugs.

The 30-year-old, born in Liverpool, had apparently taken up residence on the Costa del Sol after fleeing English justice. There, as the National Police explained in a press release that he tried to “go unnoticed” among the British population living in Marbella. To do this, the now detained took “important security measures” and left the house as little as possible.

After leaving his residence on an electric bicycle with a cap and sunglasses, trying to hide his identity, several agents swooped on him to ask for his identification. However, far from obeying the instructions of the police, the British man proceeded to attacked the officers, slightly injuring two of them.

Finally, despite the resistance, he has been arrested not only for the illegal arrest warrant against him, but also for a crime of resistance and disobedience to authority.