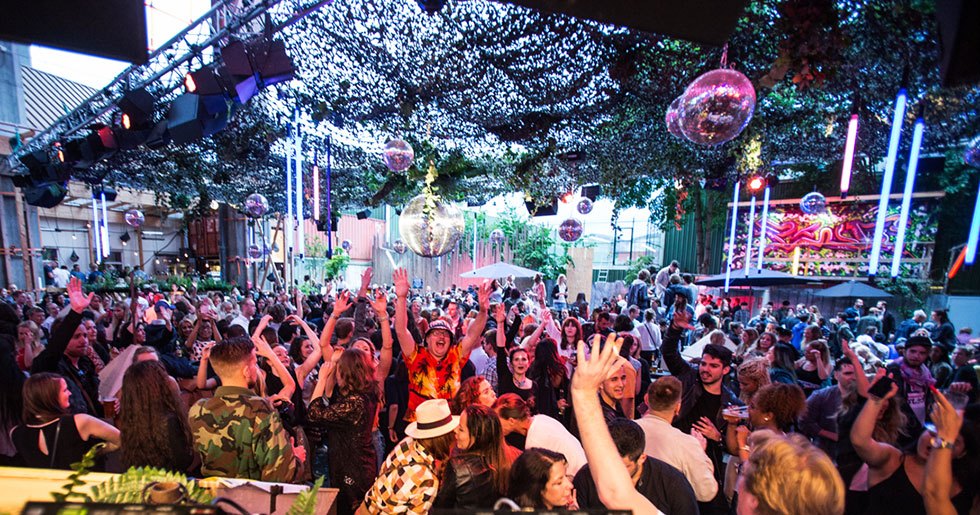 The emergency exits were blocked, there was no water in the toilets, no ventilation and no water bottles left to sale. The club had to be evicted and sealed off.

The Police in Seville have initiated proceedings against a 42-year-old man, owner of the nightclub, as responsible for the Halloween party that had to be evicted and sealed. At least 13 minors required medical assistance and in some cases their transfer to hospital.

This was reported by the Seville City Council in a statement. It details that the Local Police have been tracking social media for several weeks now to locate Halloween parties going on past this weekend.

One of the numerous calls announced a party, directed for children from 14 to 17 years of age, in a room of the Industrial Park Carretera Amarilla.

Around 20:30, they received several calls to 092 denouncing the saturation of people inside the premises. Upon arrival, the officers found that a 14-year-old girl was being treated by an ambulance and then taken to hospital for an attack of anxiety, dizziness and numb limbs.

Due to the situation, more ambulances were requested. Several agents found that the emergency exits were blocked; some were closed and others had fences that prevented the exit, according to the City Council.

One of the security guards reported that the bar had ran out of water bottles inside the premises, that there was no air conditioning system and that the water in the toilets had been cut off. The agents also found that the air quality was very low and that the heat in the premises produced nausea and exhaustion.

The 13 minors, aged between 14 and 17, were assisted on site and in two cases, the transfer to hospital was necessary. Inside the premises, the agents contacted the responsible person to justify the conditions. The man appealed to the need to do business. “Somehow I have to make money,” he told the agents.

The officers proceeded to the total eviction of the establishment, while informing the accused of the investigation of judicial proceedings for the facts observed. They also contacted the parents of the minors concerned to inform them of their rights as victims of crime.