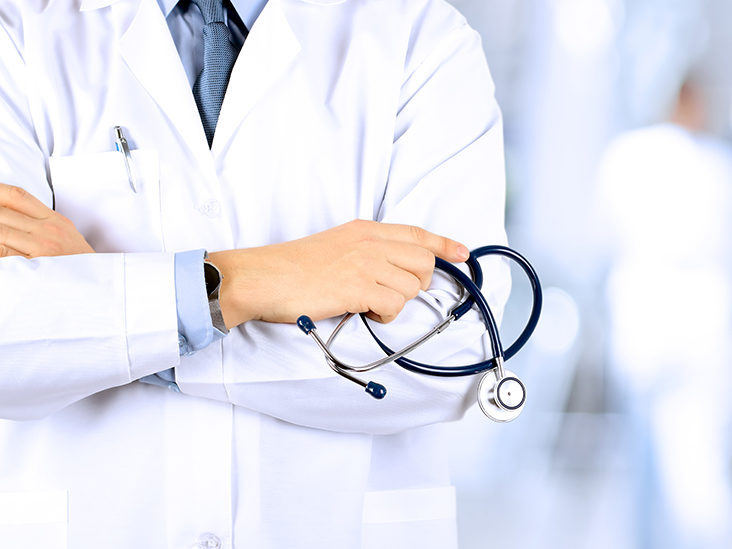 Salaries in other European countries are triple than in Spain, when a doctor begins to work, he has to wait a long time to obtain a fixed or stable position in a hospital.

This is the situation with Spanish healthcare. This Monday, November 7th , the strike of doctors in primary care in Cantabria begins and also the strikes in the Community of Madrid continue. These mobilizations threaten to spread throughout Spain. Navarra already announces strikes at the beginning of the year if everything remains the same.

The main problem is that there are no doctors, and those who are working complain about their precarious conditions. They criticise that they are paid less than other European countries and professional conditions are not the best. For this reason, many of them have decided to emigrate. In the last 10 years almost 20,000 doctors decided to practice their profession outside of Spain.

In Catalonia, the exodus to France is already massive. Many are those who cross to the neighboring country to work. María Ángeles Rodríguez is responsible for the Health of Workers’ Commissions and points out that “they are asking for labor and salary improvements. With these two premises we will have more and better professionals”

The basic salary of a doctor is around 1,600 euros per month. It is the payroll of permanent, temporary or substitute professionals. The more experience, the higher the salary, but the unions warn that within a few years a significant percentage of doctors will retire, so Spain will have a lack of professionals.

Not only are Spanish doctors migrating to France, many doctors leave for the UK where they earn around 20,000 euros a year. Alfonso Gómez tells us that with that 20,000 euros difference is allows them to live better.

In Germany, for example, the average salary is 5,000 euros a month and in addition to money you work fewer days a week.