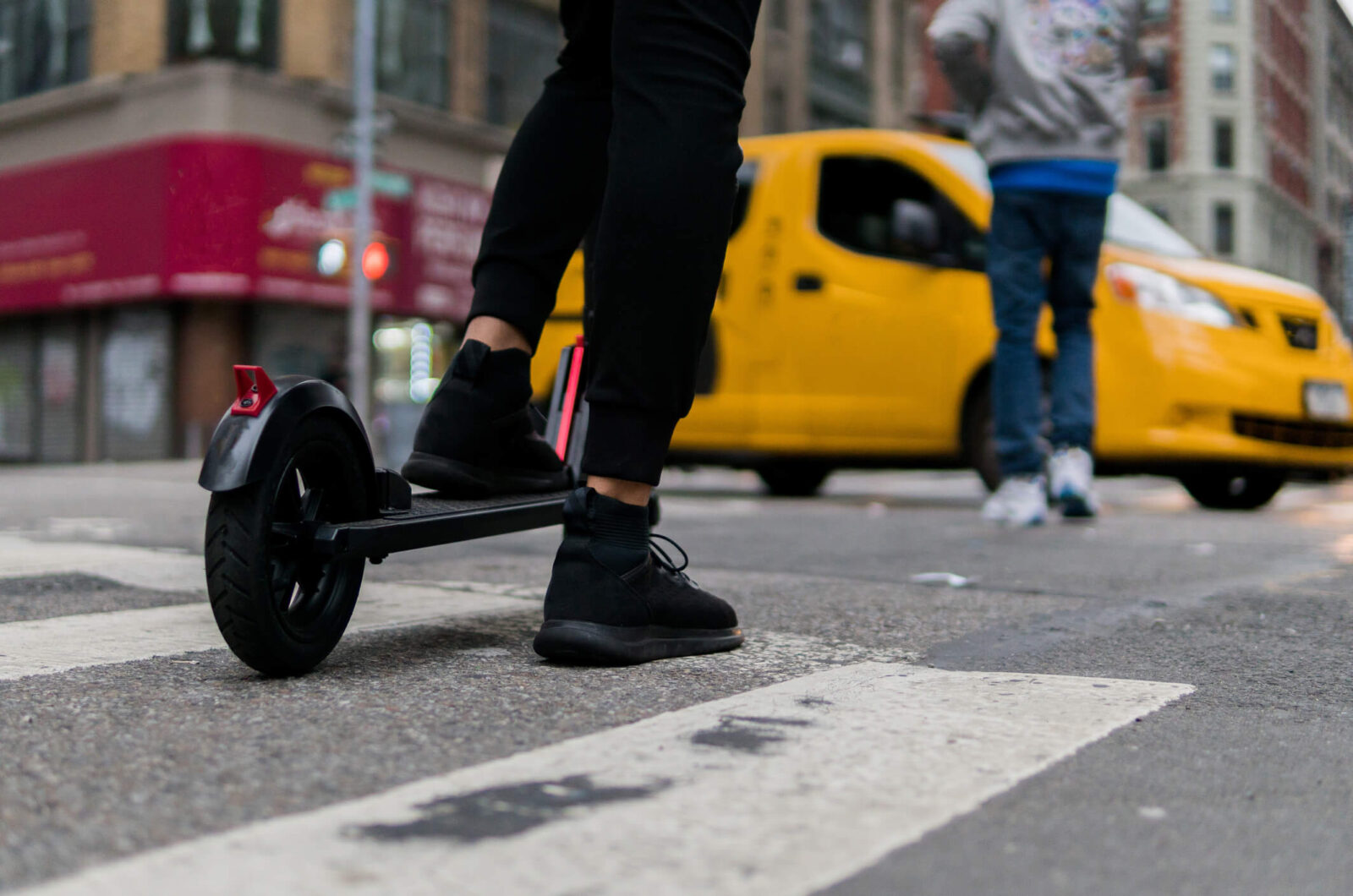 A 49-year-old woman on an electric scooter died after being run over in Valencia. Specifically, the event took place on Juan XXIII street that crosses with Salvador Cervero around 5.40 this Wednesday. The 45-year-old driver, who has been injured, has been transferred to the La Fe de València Hospital, according to CICU sources.

The group of Local Police Reports of Valencia investigates the circumstances in which the fatal accident occurred at a junction in the neighborhood of Ciutat Fallera. Apparently, in the absence of a conclusion to the investigations, the individual on the scooter was riding correctly and was crossing a traffic-light-regulated passage, although it is not known at the moment whether either of the two vehicles involved were jumping the traffic light.

Agents are checking the surveillance cameras in the area and are trying to locate witnesses to the incident to establish this circumstance. What they have ruled out is that the driver of the car, who is also injured, circulated under the influence of alcohol and drugs, after taking a drug and alcohol test with the results being negative.

An ambulance was dispatched to the crash site after the CICU received a warning at 05:40 this morning. However, the doctors could only confirm the death of the 49-year-old woman on a scooter. Also, the driver of the car that hit her was also attended by paramedics and has been taken to the Hospital La Fe de Valencia.