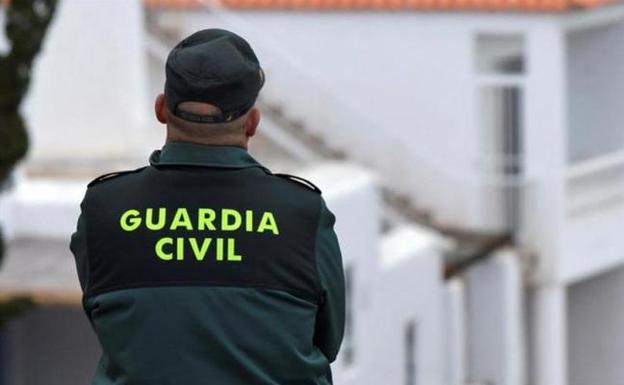 The couple called the Guardia Civil after their son came to their home in Seville, he was being very aggressive after having consumed narcotics. The agents handled him and days later he died. The father claims that his son died from the violence and brutal force that the Guardia used when arresting him.

The parents decided to call the Guardia Civil when their son Carlos showed up at his home in Mairena del Aljarafe (Seville) with a very aggressive attitude towards his parents after having consumed narcotics. The agents came to the house to arrest the boy a few minutes later.

A week after being arrested by agents Carlos died in the hospital of Bormujos. The Guardia Civil maintains that their performance was impeccable. However, the father of the deceased has shared the video of the police action on his social networks and has made public his complaint. He claims that his son died as a result of the officers’ brutality.

Luis Romero is the lawyer for the family of the deceased. He points out that the civil guards put the entire weight of his body against that of the deceased. He understood that they were two heavy and strong troops who had him lying face down and the force in which they handled him was unacceptable. ” You can see he’s panting and he was struggling to breathe a bit. When he moves his neck, it can be seen that he stops breathing, loses consciousness and goes into a coma,” says the lawyer.

In the absence of the autopsy report, counsel notes that the family of the deceased has come forward with a charge of manslaughter. ” He was in an altered state due to taking drugs, but it’s not true that he was armed,” said counsel.