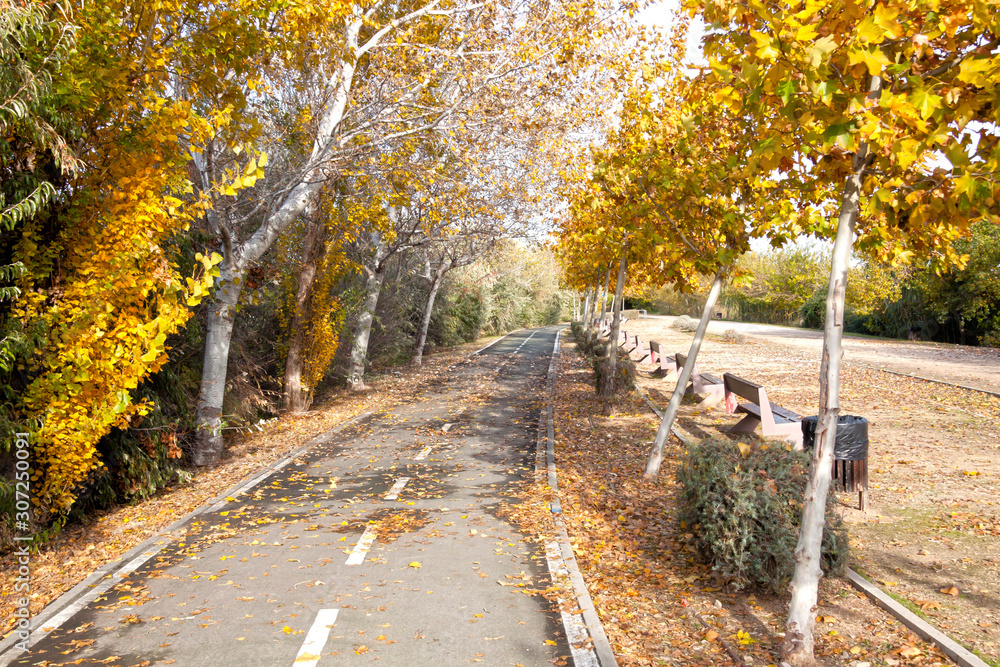 The young man was sheltered from the storm at the exit of the municipal football field of Bujaraloz (Zaragoza) when a tree fell on him causing his death.

A 17-year-old boy died when a tree fell on him in the town of Bujaraloz in Zaragoza. Apparently the young man was sheltering from the storm on the bench of the football field when the events occurred.

The deceased was accompanied by another group of young people who left the place together and because of the rain decided to wait there.

The 112 of Aragon gave the alert to the Guardia Civil around 19:30. The municipality is “dismayed and moved” by the tragedy and the mayor of Bujaraloz has said that the victim was a ” An exceptional young man loved by many “.

In addition, the mayor, Darío Villagrasa, has indicated that the City Council is focused on the family, to convey all the support, affection and solidarity that they need during this difficult time. In addition, it’s noted that the corresponding local mourning days will be announced shortly.