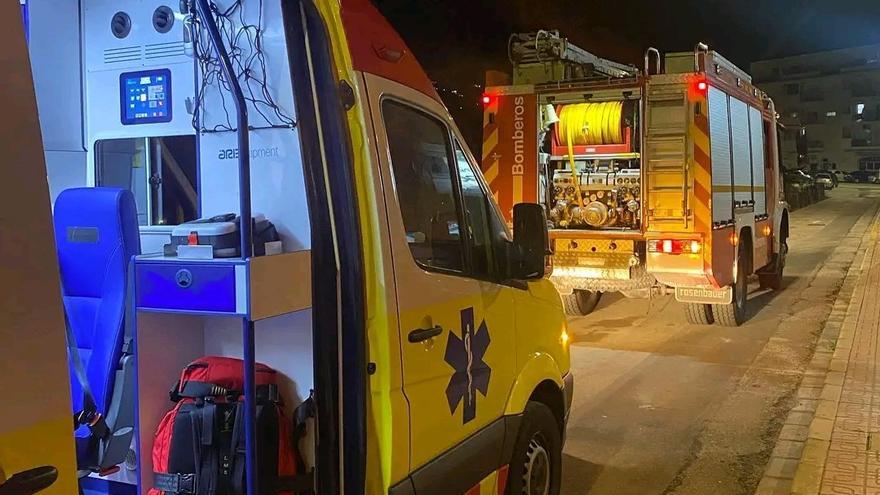 Last night, agents of the Xàbia Local Police and firefighters rescued an 86-year-old neighbour who was trapped in his own home. The old man could have been lying on the floor of his room for two days. The officers and firemen found him “conscious, but disoriented”. He was also dehydrated. An SVB (Basic Life Support) ambulance took the elderly man to the hospital in Denia.

The notice was given by a friend who was worried after not hearing from him for several days. It is increasingly common in the Marina Alta for elderly people living alone to suffer domestic accidents or indisposition and cannot ask for help. It is vital that their family, friends and even neighbours are on the alert if they have not heard from them for days.