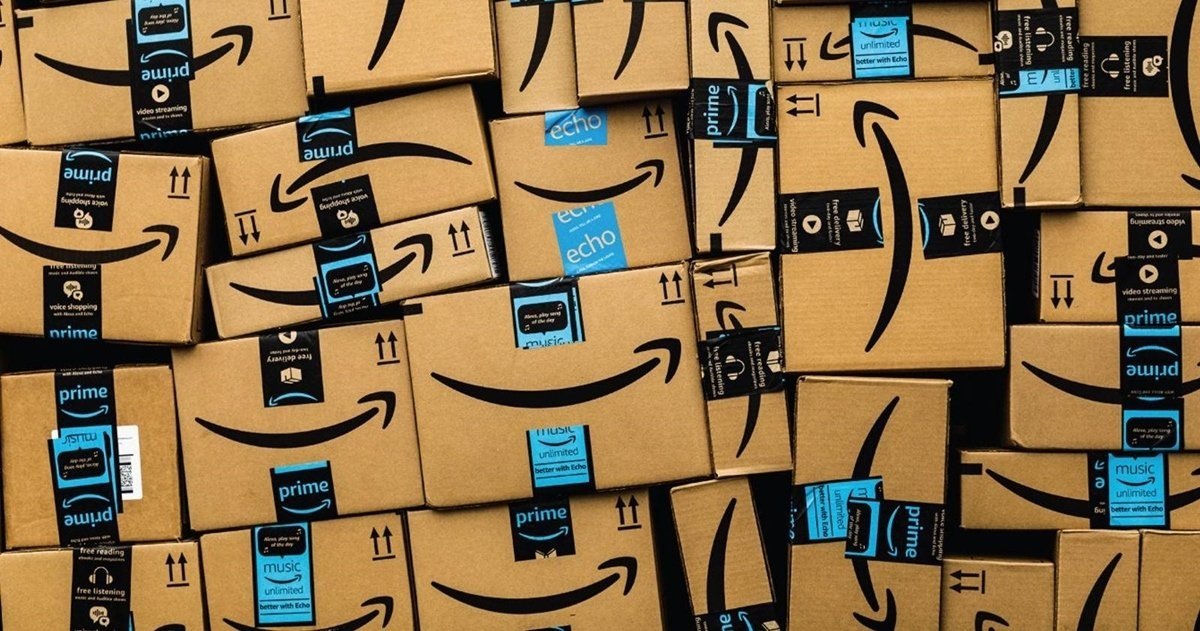 Tech giant Amazon plans to lay off some 10,000 workers in what would be the biggest cut in the company’s history, according to The New York Times.

The company led by Jeff Bezos, which employs around 1.5 million people, is one of the companies that employs the most people in the United States. Now, these mass layoffs would mean a cut of approximately 3% of Amazon’s corporate employees and less than 1% of its global workforce, as many of its employees are temporary.

According to the US newspaper, the readjustment of staff would focus on the organization of Amazon devices, including voice assistant Alexa, as well as its retail division and human resources.

Internet shopping giant Amazon had already warned two weeks ago that it had decided to pause corporate hiring because the economy was “in an uncertain place”.

“We will keep this pause for the next few months and continue to monitor what we are seeing in the economy and business to make the necessary adjustments,” said the vice president of the People and Technology Experience section at the time, Beth Galetti.

It is striking that this possible cut is so close to the Christmas shopping season, when the internet shopping giant generally values stability.

Amazon is the latest company to join the long list of technology companies that have opted for mass layoffs in recent weeks. This month, Meta, the parent company of Facebook, Instagram, WhatsApp and Messenger, announced that it will lay off 11,000 workers, 13% of its workforce; Elon Musk, the richest man in the world and the new owner of Twitter, He fired half the staff of an estimated 7,500 people worldwide two weeks ago.