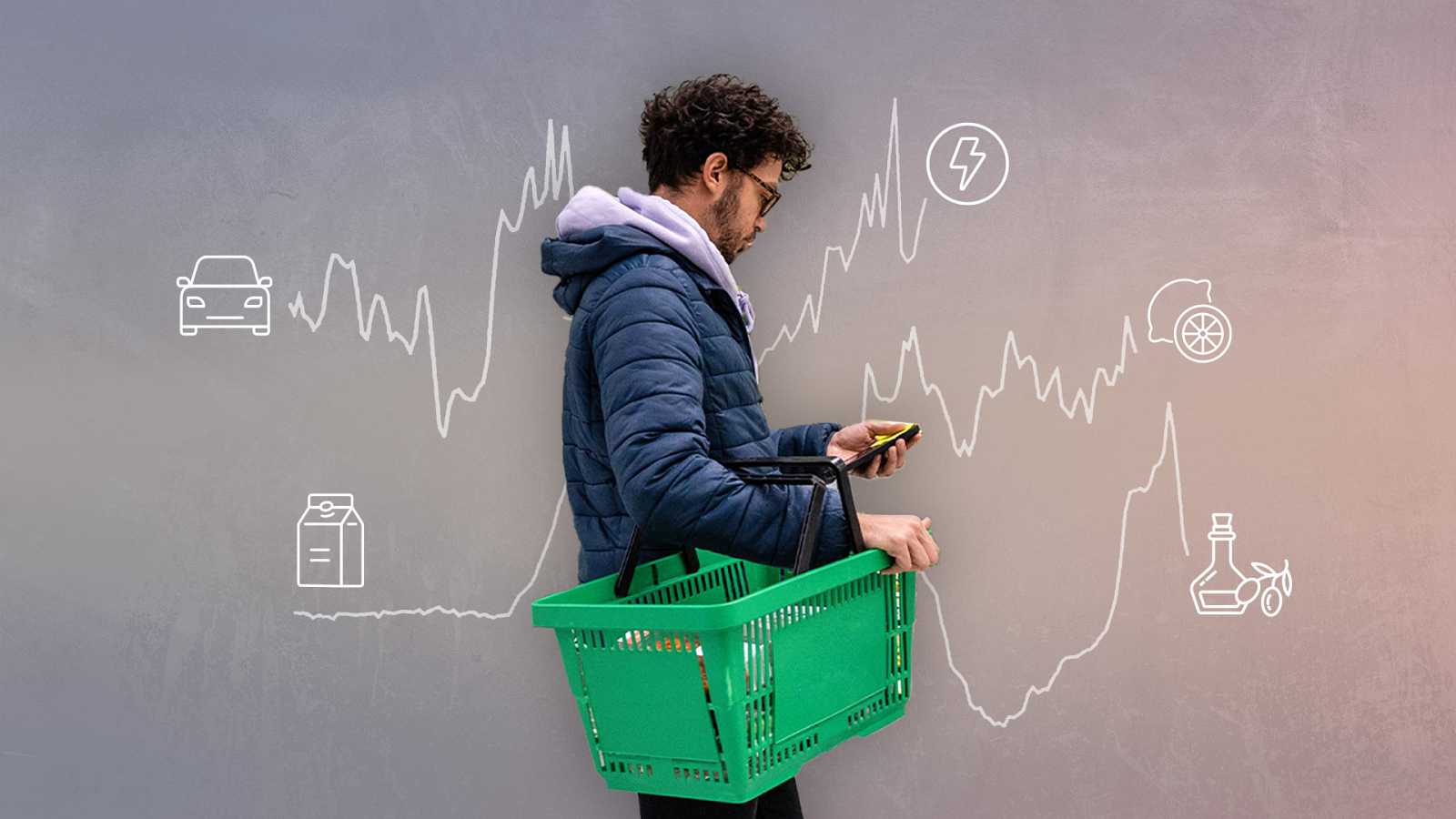 Sugar was the product that rose the most in price in October, with an increase of 27.2%, followed by fresh fruit, which rose 10%, and clothing, which last month rose above 9% in all its categories, from children and babies to women and men. This is shown by the detailed product data published by the National Statistics Institute, which put food as the most expensive product group so far this year, with butter, flour, oils such as sunflower or sugar itself among the most inflationist.

The final figure for October indicates that inflation is moderating, as the overall index stands at 7.3%, the lowest price increase since January this year. Much of this restraint is due to the fall in the price of light, which already fell by 17% in September and another 22.5% in October; thus, the cumulative decline so far this year is already 24.3%. Last month, in addition, there was also a fall in natural gas, which fell by 8.4%, although in this case still accumulates an increase of more than 10% since January.

These declines have led to the housing spending group -with all the supplies associated with it, such as gas, water and light-, which last month was the second most expensive in the last year, now being the eighth, It’s up 2.6% since October last year. Relative relief for families, since it accounts for a third of the expenses, according to the Family Budget Survey. This is not the case with food, the second largest group of expenditure for domestic economies, which has risen by more than 15% in the last twelve months, or with transport, which has risen by almost 9% despite the relative moderation of fuels.

Inflation, in any case, has a significant seasonal component and in October, along with the fall in electricity and gas, the end of the tourist season was also noted. Thus, among the products that fall most in price are domestic tourist packages (-14.6%), international flights (-6.6%) and accommodation services (-5%).