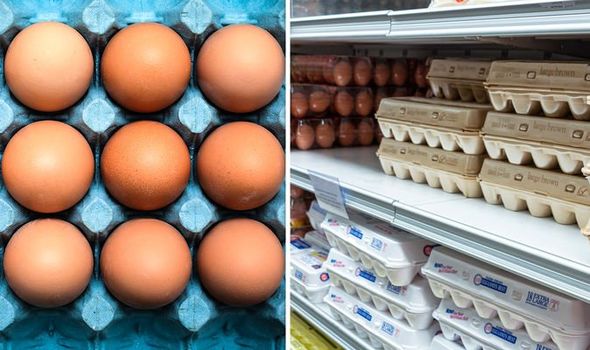 The UK Government has confirmed that the country is in recession. Today, tough measures have been put forward to deal with that crisis.

The recession in the UK is now a reality. This has been confirmed this Thursday by the Government of Rishi Sunak, which has also announced a general increase in taxes and the minimum wage and a tax on the extraordinary profits of energy.

The calculations of the Minister of Finance, Jeremy Hunt, predict that the economy of the country will not recover the levels prior to the pandemic of the coronavirus until at least two years time. In his appearance at the House of Commons, the British head of Treasury has detailed that the country’s GDP will grow 4.2% in 2022, fall 1.4% in 2023 and rise again 1.3% in 2024.

In addition, according to the prediction of the Office of Budgetary Responsibility (OBR), inflation in the United Kingdom will reach 9.1% this year, with a decrease of up to 7.4% in 2023.

Against this backdrop, Hunt has made it clear that in the coming weeks “some difficult decisions will be taken to restore stability and reduce inflation”, which is now at levels never seen before in the last 40 years.

Where are the eggs? This is the question many consumers are asking these days at any supermarket in the UK. There are none and the establishments are already rationing their purchase.

In March the British Association of Farm Egg Producers warned that the country could run out of eggs by Christmas. In addition, a third of the farmers “reduced the size of their stalls, temporarily stopped production or left the industry altogether” in recent months.

Shops blame bird flu and the Russian invasion in Ukraine, but British chicken farmers explain that the problem is not shortages, but supermarkets do not want to pay for eggs. ” While prices have risen by the dozen, many farmers have received only 5-10 pence of that increase,” they add.

In recent months the price of eggs has increased by 40%, mainly due to increased costs and fuel prices. That is why companies are now looking in Europe for suppliers that offer cheaper prices.

The problem is that with the exit of the UK from the eurozone permits are delayed and supermarkets already suffer from shortages.