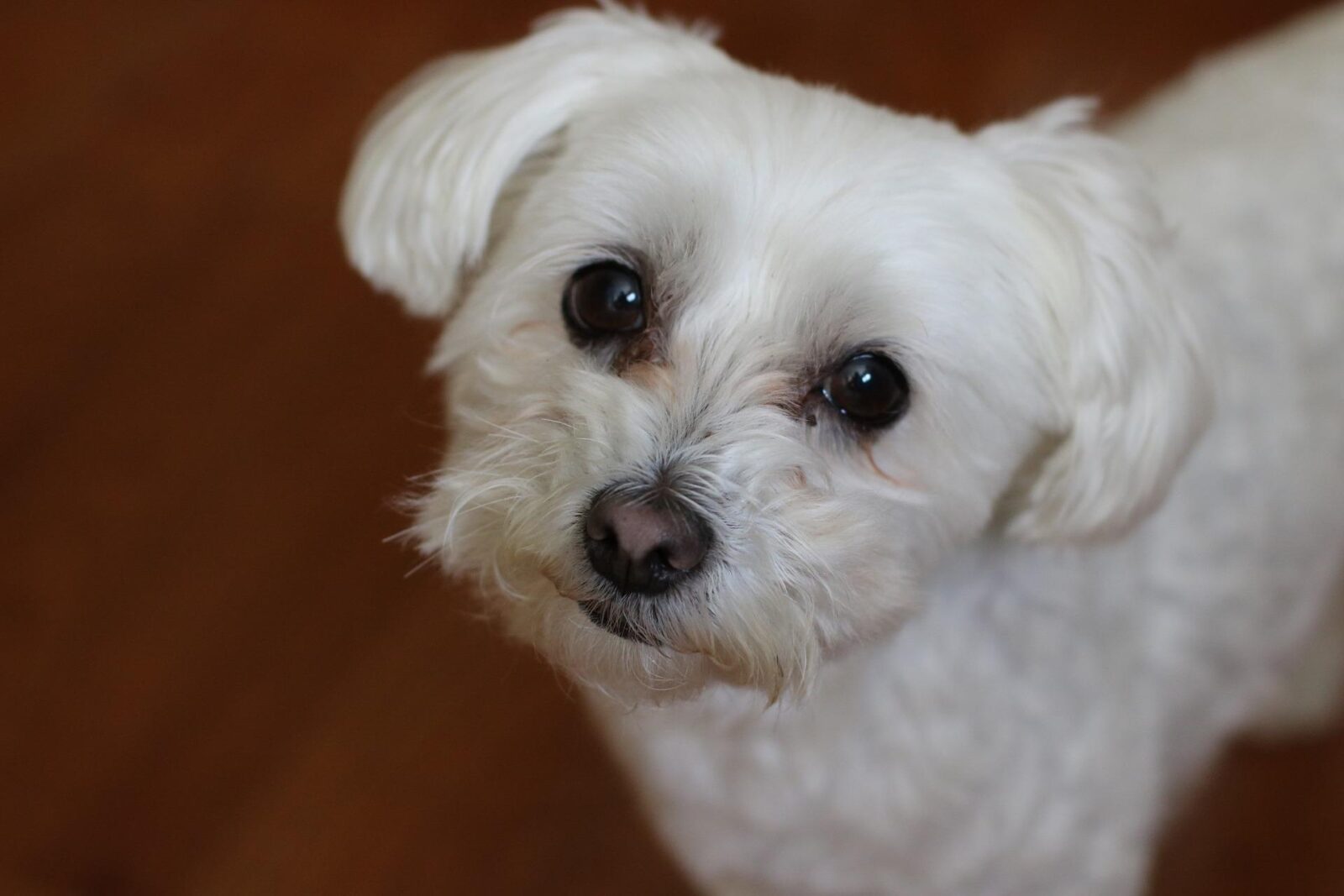 The woman went back for her dog when she finished shopping, but the dog was no longer tied up in the parking lot. The events occurred in Madrid.

National Police officers have arrested a man who stole a Maltese bichon dog from a supermarket parking lot. The events occurred in the Madrid district of Arganzuela.

The pet was recovered and handed over to its owner, according to the Madrid Police Headquarters.

The events took place in November. The woman reported to the police station in the district of Arganzuela that her dog named Lucas had been stolen. She had gone shopping, leaving her pet tied up on a railing in the parking lot.

When she finished shopping, the woman went back for Lucas, the dog. However, she realised that the dog was not where she had left it. The owner began searching for him in the parking lot in the hope of finding him, without success.

Upon receipt of the complaint, the investigators initiated proceedings to clarify the facts. They checked by viewing the security camera footage of the store and saw that a man freed him from the leash and fled with the dog in his arms.

The officers managed to identify the alleged perpetrator, so they established a surveillance device with the aim of proceeding with his arrest and the recovery of the animal.

Once they saw that he was walking through the park, they stopped him. Opening his backpack, they located Lucas inside. They proceeded to arrest him as the alleged perpetrator of a crime of theft, passing to the judicial authority.

The pet was returned to its owner in less than 24 hours. Lucas, upon seeing its owner, jumped out of the police’s arms to run towards its owner. The market price of a Maltese bichon ranges from 1,000 euros to 1,800 euros.

The detainee, a 69-year-old man, is a known criminal in the neighborhood. The man has 24 priors for robbery with force, robbery with violence, threats, disobedience to authority, among others. In this case, the dog had been neglected without eating or drinking in a day and had cut his hair to prevent identification.