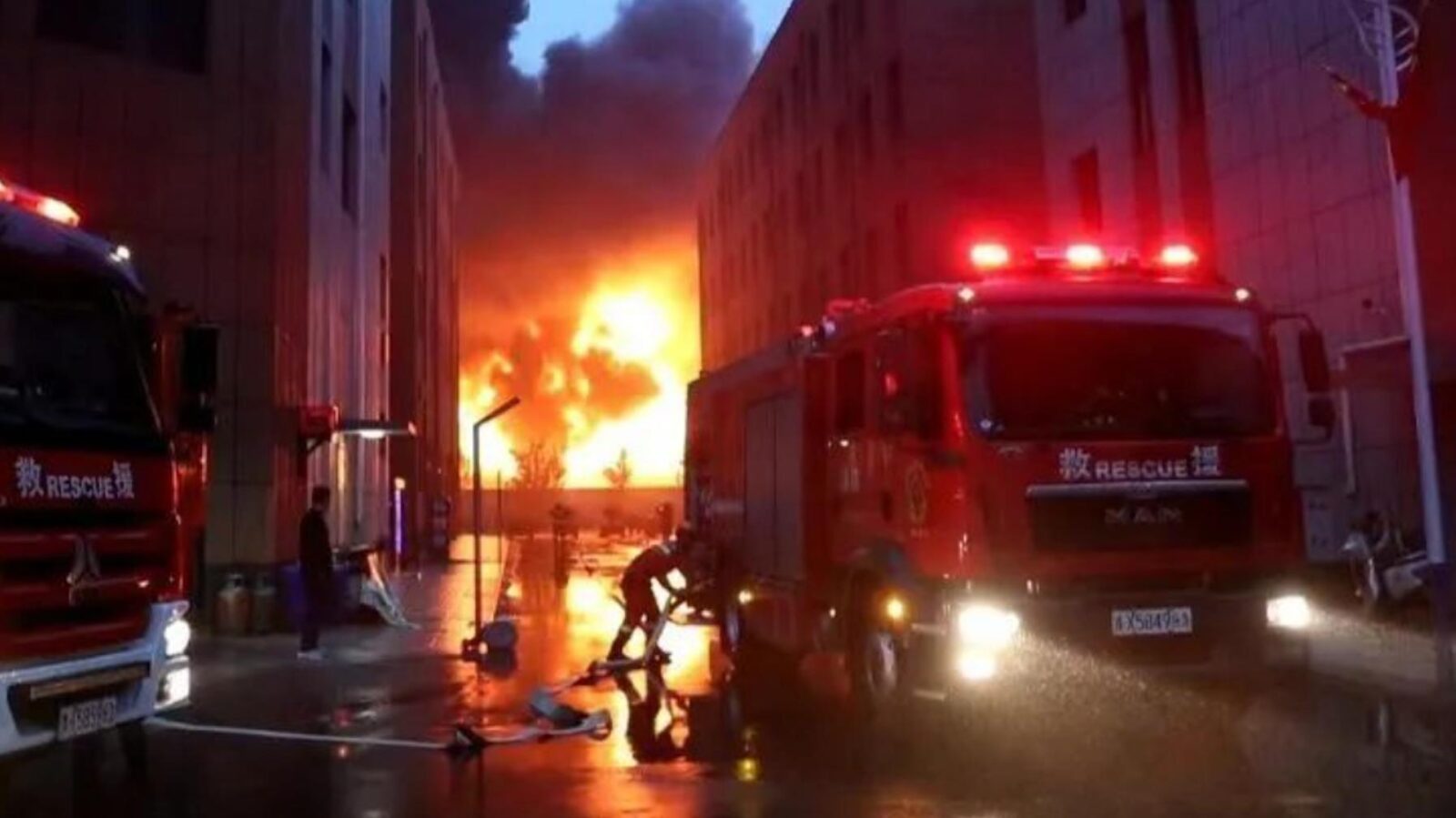 At least 38 people have died in a fire in a technology factory in the Chinese city of Anyang, specifically in Wenfeng district.

Local media have reported that the flames originated around 16:22 local time this past Monday (8.22 GMT) at the Kaixinda Trading facility. After the first distress calls the authorities sent 63 fire crews and more than 200 personnel, including public security units, emergency response and municipal administration, to extinguish the combustion.

Finally around 23:00 local time (15.00 GMT), the rescue teams concluded the rescue operations. They rescued the bodies of 38 people and treated two others who were later taken to hospital for medical treatment.

An investigation has been opened to clarify the causes of the incident. In addition, according to local media reports, several criminal suspects related to the incident are already in police custody.

This comes shortly after another explosion at a chemical factory near Taiyuan, the capital of Shanxi province. In this case the fire created a dense cloud of gray smoke throughout the area. In 2021 this same plant, known as Jiangyang, already suffered another similar explosion.

In addition, in 2019 more than 40 people were killed by a explosion at a chemical industrial estate in the city of Yancheng, in the Chinese province of Jiangsu. The explosion was so strong that it brought down several buildings of nearby factories and caused a small earthquake of 2.2 magnitude.