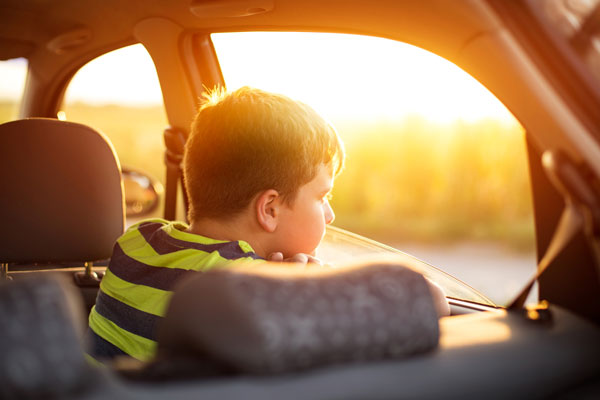 Police agents arrested the couple for leaving their 2 and 5-year-old daughters alone to get drunk. One of the girls had a severe respiratory condition and both had not eaten for 10 hours.

A couple in Madrid went out “to get drunk” leaving alone in a car their two daughters of 2 and 5 years. The Municipal Police arrested the couple and requested health care for the little girls who were sick, with fever and a serious respiratory condition.

The events occurred on the night of November 19th to 20th when agents fined a group of people that were having a “botellón” (A large group of people heavy drinking in the streets) in Madrid.

The officers observed one of the women, clearly intoxicated, approaching a nearby vehicle and opening it. To prevent her from starting the vehicle, they approached her and asked for her documentation, which was when they discovered the little ones.

The woman informed the officers that they were her daughters and that they were being cared for by her husband, but he was not present at the time although he had been previously reported for drinking alcohol on public roads.

The girls were in poor condition and upon arrival the health services verified that one of them had a fever of 40º and a serious respiratory condition, also both had not eaten for over 10 hours.

Both minors were transferred to the Niño Jesús hospital and were evaluated by the psychologist on duty, who after interviewing the minors and the mother referred the proceedings to the Social Services as a matter of urgency because of the risk presented to the minors, recommending foster care measures.

The mother of the minors was arrested at the same time and agents of Puente de Vallecas went to the family home to arrest the father, being unsuccessful at first, since he wasn’t at home. The next morning he was arrested as he was leaving his home.