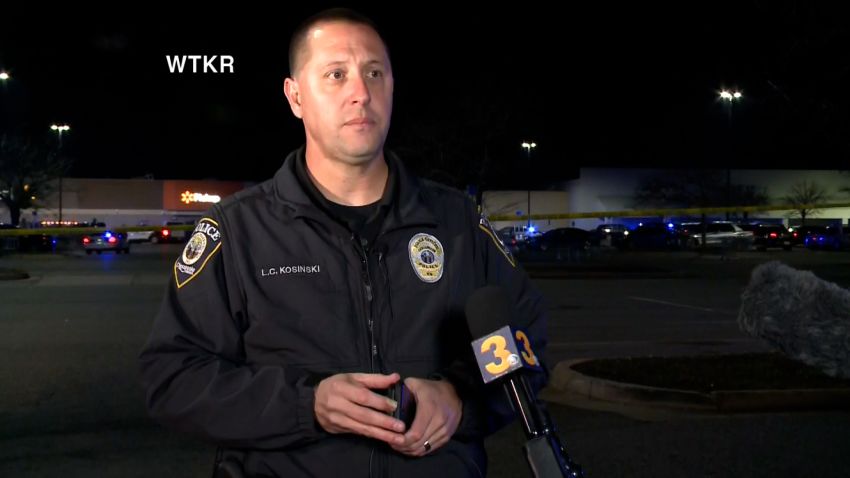 At least 10 people have been killed in a shooting in Virginia. According to the State Police Department, the incident occurred at a Walmart facility, located next to Battlefield Boulevard in the city of Chesapeake.

The notice was received around 10:15 p.m. and according to Chesapeake police spokesman Leo Kosinski, upon arrival the officers found several people dead and injured inside the store.

The Chesapeake authorities have asked the population to stay away from the area during the investigation. “Our agents are well trained and prepared to respond. Please leave room to do so,” they requested.

In the city, a family reunification point has also been established at the Chesapeake Conference Centre for relatives of victims or emergency contact for those who may have been in the building.

The shooting in Virginia comes three days after a man opened fire with a long-range assault rifle at a gay nightclub in Colorado, killing 5 people and injuring 18 others. The killer was arrested shortly after club patrons boarded him and beat him.

The suspect in the shooting, 22, was identified as Anderson Lee Aldrich.