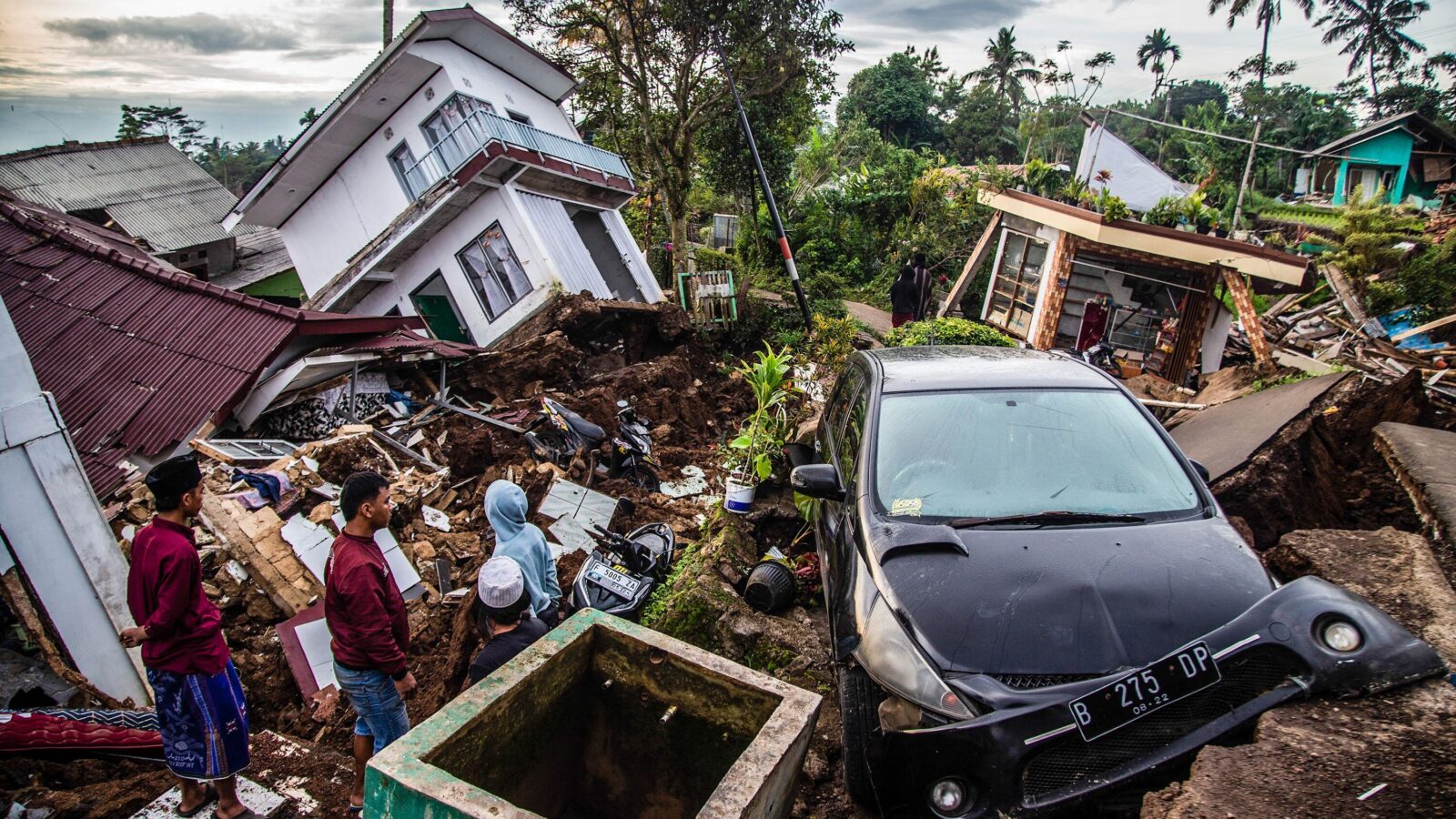 Rescue teams continue to search through the rubble in search of survivors after the 5.6 magnitude earthquake on the Richter scale.

Time is running out and rescuers are working tirelessly in Indonesia despite constant aftershocks after the earthquake that left more than 200 people dead.

The earthquake has destroyed Cianjur, on the island of Java, and left dozens of corpses trapped in the rubble under mountains of mud. The authorities fear that the total number of dead is around 300. Many of them are just children who were in class at the time.

The governor of West Java province, Ridwan Kamil, speaks of at least 700 wounded. This island is the most popular in Indonesia with almost 50 million inhabitants.

The center of the earthquake was located about 10 kilometers underground, so it is considered quite superficial, it has also caused widespread power outages and has left more than 13,000 people homeless.

Indonesia, with 275 million inhabitants, sits on the well-known Pacific Ring of Fire. It is a 40,000 km long tectonic chain, located in the Pacific Ocean, and shaped like a horseshoe. The Belt of Fire records 90% of the planet’s seismic activity. In fact, it concentrates the vast majority of active volcanoes in the world: 75% of them are in Indonesia.

It’s not surprising that there are roughly 7,000 earthquakes in this area each year, and although most are moderate, the population is constantly alert to the fear of another major earthquake like the one in 2004. A 9.1 magnitude earthquake triggered a tsunami that hit 14 countries, killing 226,000 people, more than half of the population of Indonesia.