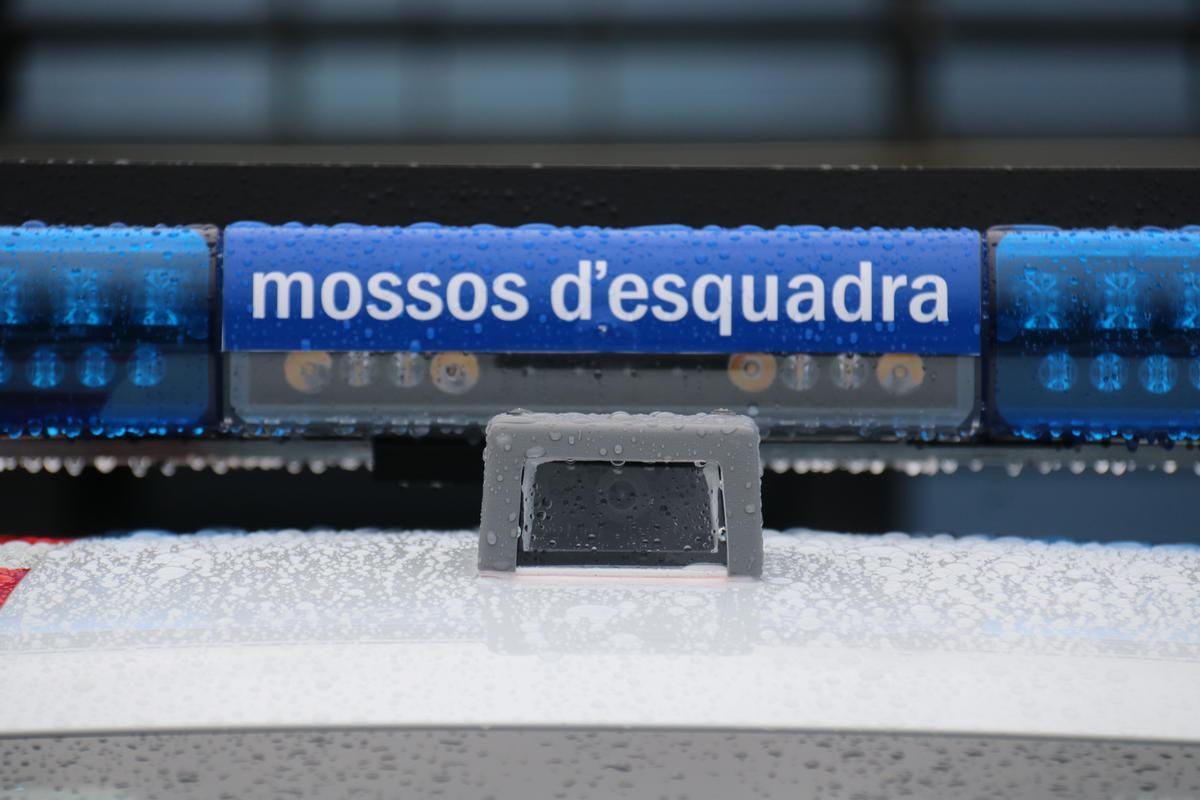 The girl had been stuck in the cabin since the end of November. The Mossos released her this Tuesday.

In Terrassa, Barcelona, a young woman has been released by the Mossos d’Esquadra. She had been kidnapped since late November and left in a cabin. She was kidnapped by her ex boyfriend. It was a relative who reported the woman missing.

The 35-year-old man has been arrested on charges of illegal detention, sexual assault, threats and injuries. He also had 50 previous police records. The girl has been taken to a hospital for a medical examination.

The incident is under investigation, but it has been confirmed that she has been a victim of sexual assault. The release occurred in a wooded area of Terrassa on the outskirts of the municipality and it was yesterday that the family member who reported the disappearance, desperate for help, decided to file a complaint.

Sources of the Mossos d’Esquadra have informed that the girl managed to contact her mother through Whatsapp, who was the one who warned the police yesterday. After the woman’s alert, the police launched the search device to find the young woman. The release, finally, took place yesterday at one o’clock noon, according to the agency EFE.

According to sources, the complainants were of the mother and the partner of the victim who knew that she was in a kind of shack or cabin, but didn’t know the exact location. The Mossos d’Esquadra deployed a device until they found her whereabouts and proceeded to arrest the alleged kidnapper and assailant. The same source claims that the young woman was threatened with a weapon, although the agents have not yet found it.