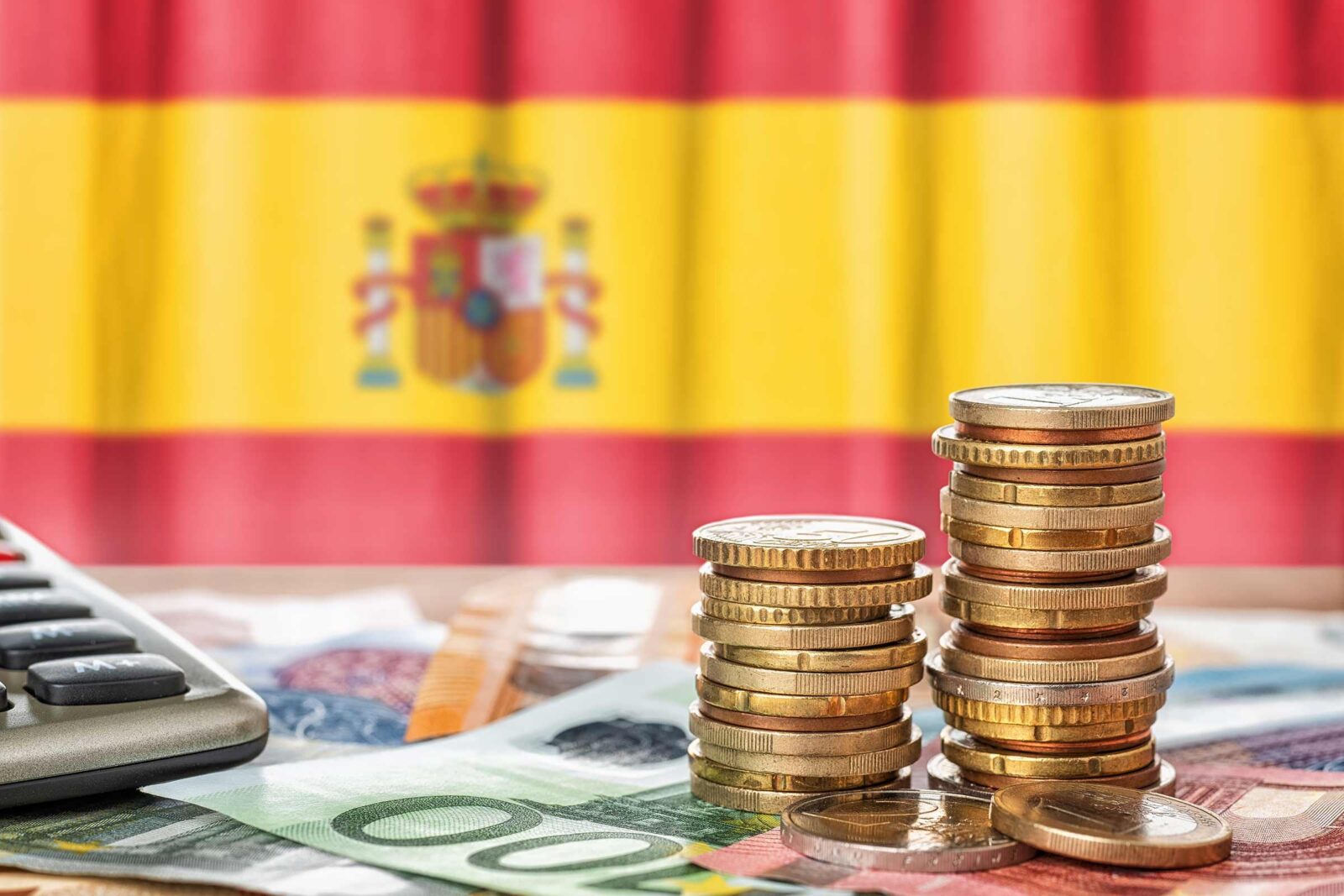 The majority of Spanish citizens will be poorer next year. This is what the KPMG consultancy report on wage increase indicates. 88% of companies will raise wages below inflation.

The rise in food, fuel and clothing prices has left a much poorer population than it was a year ago. Everything costs more, it is not a secret, the CPI of November placed the rise in prices at 6.8%, however salaries do not rise at the same rate further impoverishing most Spaniards.

The forecasts are not good, the large consultants estimate that next year the situation will remain bad, in fact even if 88% of companies raise the salary of their current employees, it will be much less compared to the rise of cost of living has done, the result is clear, Spain will lose more purchasing power. According to the report on salary trends, salary increases of 2023 from the consultancy firm KPMG, only 12% of companies will make a wage increase that really compensates the new cost of living.

To obtain these results, a survey was carried out on 85 companies from different sectors. Of these, only 5.88% will raise salaries above the CPI. The study indicates that 94.12% of companies expect to make a salary increase for the coming year. According to the data published by KPMG, the increase in wages in the companies consulted will be on average 4.4%.

According to the latest data published by the INE (National Institute of Statistics), the labour cost per hour worked for companies grew by 0.5% this summer. These are data from the third quarter of the year, in the months of July, August and September. The wage cost shows a variation of 0.7% and the other costs of 0.1%.