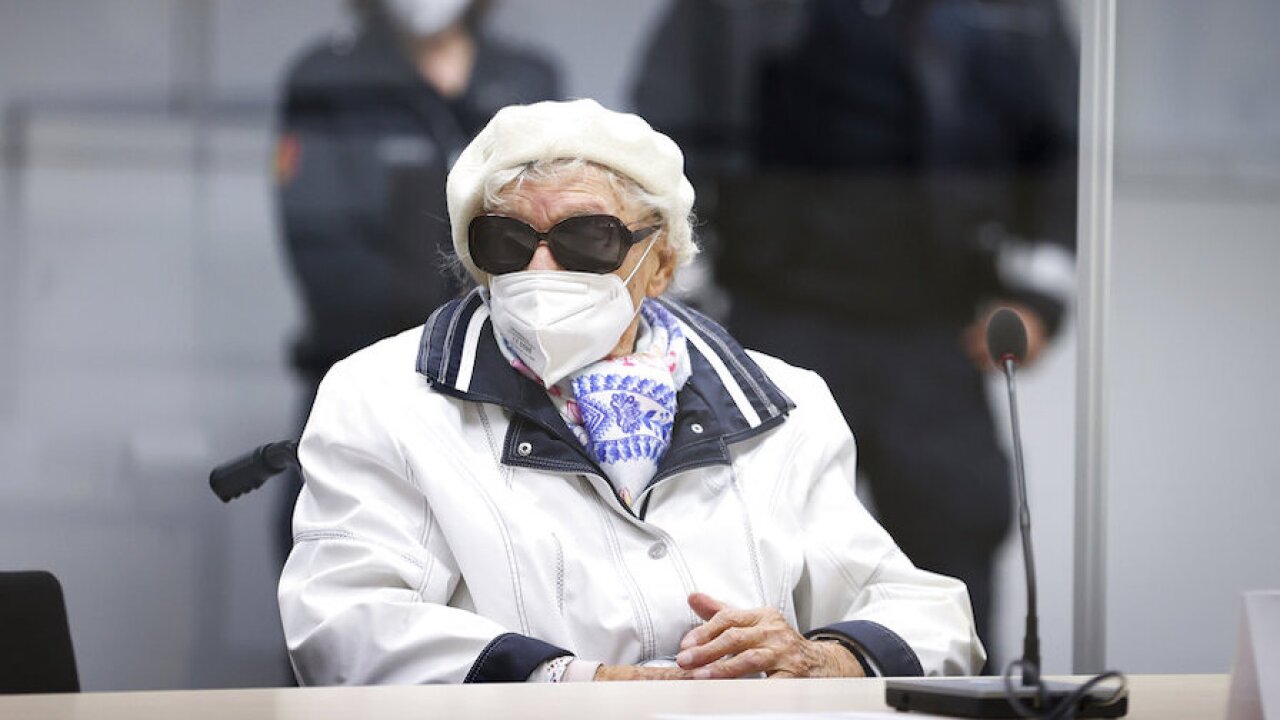 Irmgard Furchner has been sentenced to 2 years in prison, but she will not go to prison. She worked in a Polish concentration camp.

Irmgard Furchner is 97 years old and has been convicted in Germany as an accomplice to the Nazis in more than 10,000 murders. In her youth, she worked as a secretary in a Polish concentration camp. She has been sentenced to 2 years in prison, but because of her age, she will not go to prison.

She was a worker in the Stutthof concentration camp between June 1943 and April 1945, aged 18 to 19. Her file shows that she was a civilian employee who worked as a stenographer and typist at the camp headquarters.

For the Prosecutor’s Office, with her work, Furchner contributed to the functioning of the camp and was an important support for the commanders as it was always applied and willful. The trial of this old woman has lasted 40 days and the files for her trial have reached 3,600 pages, in addition to 2,000 interrogation records.

Fourteen witnesses intervened, of whom eight were survivors from Stutthof. Some 65,000 prisoners died in this camp because of the poor conditions in which they were held. Initially, the trial was postponed because of the convict’s illness and it was even feared that it could no longer be held.

The trial was then rushed because the accused tried to flee. Finally, her complicity in the murder of 10,500 prisoners and complicity in the attempted murder of five others has been proven. German justice allows to prosecute anyone who collaborated with the Nazis.