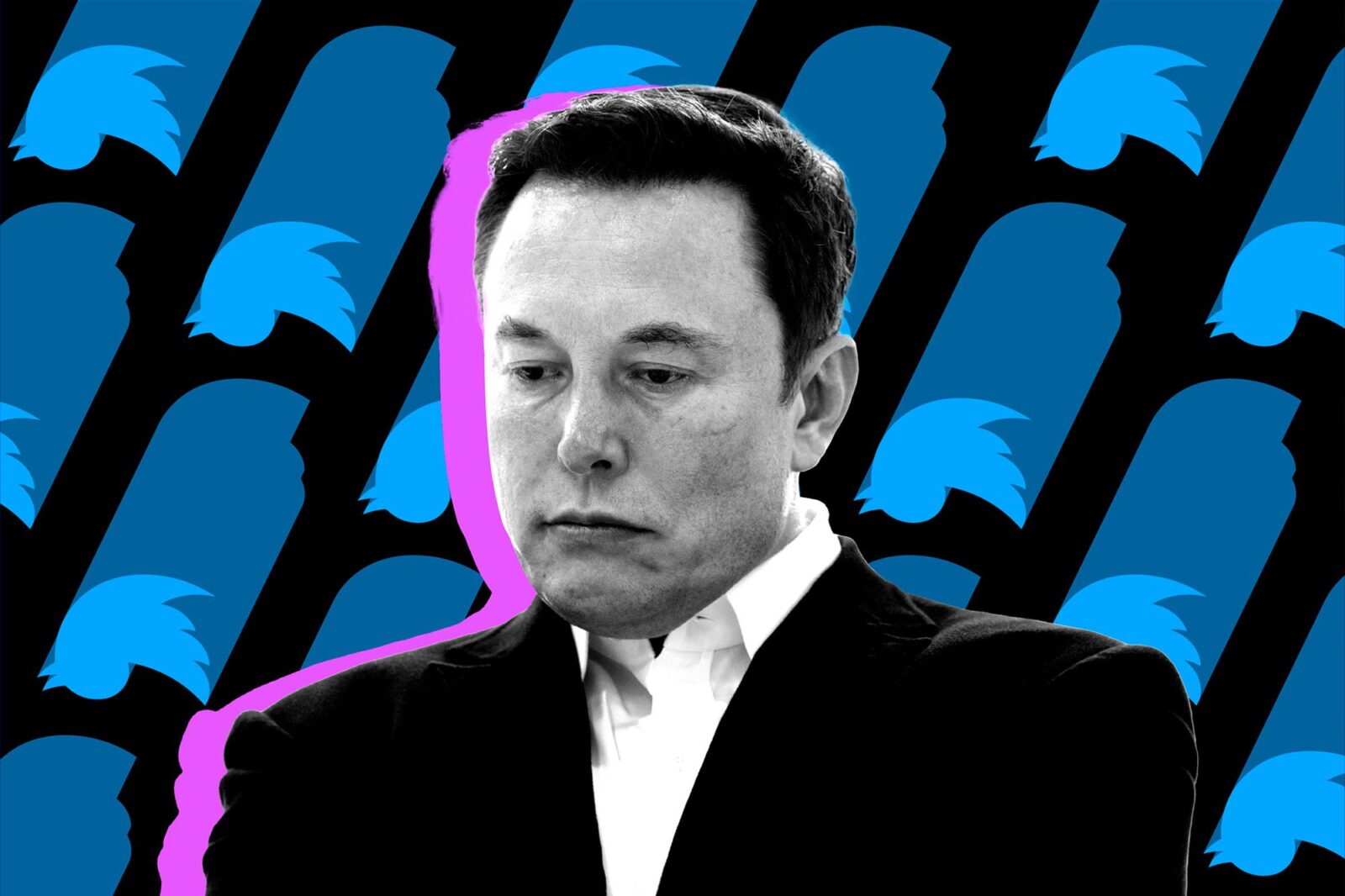 Users of this social network have spoken and more than 57% of the votes want the tycoon to resign as executive director.

The controversy of the owner of Twitter about his continuity in leadership is constantly updated. Just two days ago, on December 19, Elon Musk launched a poll on Twitter to ask users if they wanted the tycoon to remain at the head of Twitter. “I will abide by the results of this poll,” he confirmed.

Networks have spoken and 57.5% of the more than 17 million votes have decided that Musk has to resign as CEO of Twitter. Faced with this response, Musk has followed the user’s advice that in future surveys on company policies only premium users can vote. ” Good point. Twitter will make that change,” announced the tycoon.

Now, in the wake of the massive surge of responses in the poll, Musk has confirmed that he will step down as CEO of Twitter when he finds a replacement. But the thing hasn’t ended here, since he has announced: “When I find someone dumb enough to accept the job I will resign”.

Musk continues to surprise because his career as a leader of the birdie social network has been shrouded in controversy. Just a week ago, Twitter blocked the accounts of different journalists for allegedly revealing Musk’s personal information. “Criticising me all day is fine, but posting my locations in real time and endangering my family is not. If you share locations you will be suspended. End of the story,” he said.