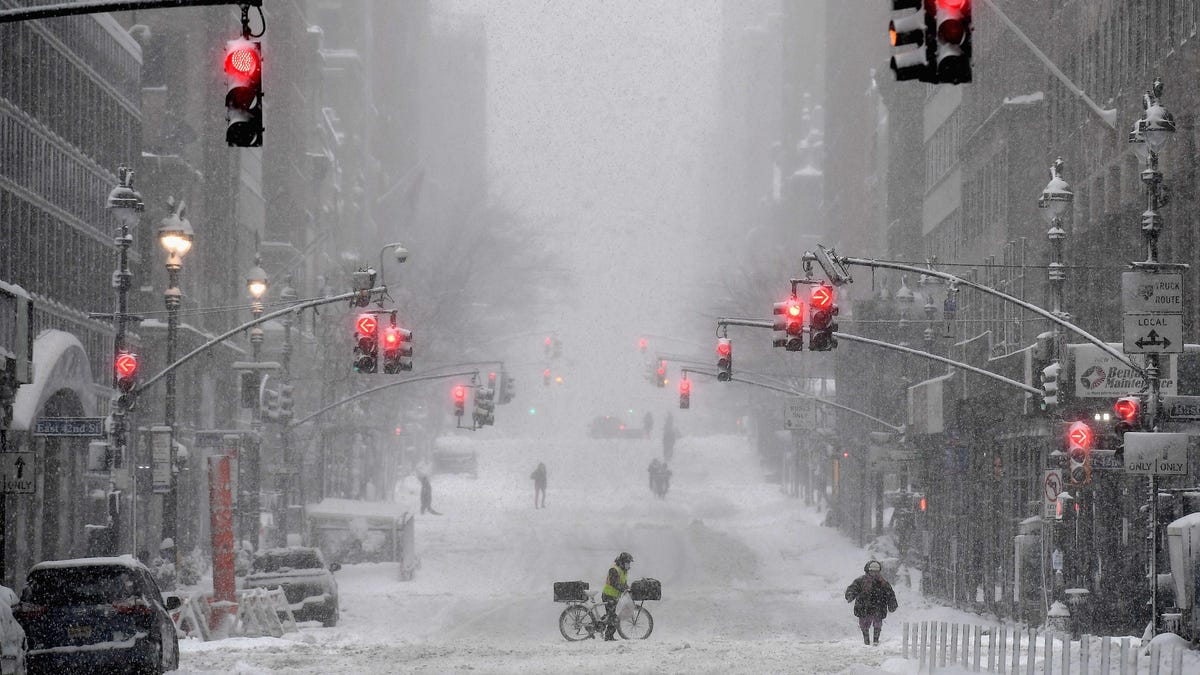 The biggest cold storm in decades has become a nightmare in New York State with at least 60 dead already.

The extreme cold weather in the United States is leaving an increasingly critical situation in the country and has already claimed at least 60 lives when Joe Biden declared a state of emergency in New York. “Today, President Joe Biden has declared an emergency in New York State and has ordered federal assistance to supplement state and local response efforts due to emergency conditions resulting from a severe winter storm that began 23rd of December 2022 and continues to this day”statement shared by the White House.

The rescue services are finding frozen corpses in the streets and in the cars, some of them would have died from heart problems when clearing snow and at least one person from carbon monoxide poisoning. In the city of Buffalo, where they are living the worst of it, are running out of supplies and there is beginning to be looting in many shops. Nearly 4,000 flights remain cancelled throughout the country. When a state of emergency is declared, the Department of Homeland Security and the Federal Emergency Management Agency (FEMA) are empowered to coordinate all disaster relief efforts in the state.

The extent of the storm is unprecedented, affecting parts of the Midwest and East United States for six days, according to CBS. The storm has caused power outages making the streets and roads dangerous. Millions of people have sheltered from the frost during the night and early morning, yet the storm has trapped some residents inside their homes due to snow build-ups. It has also left thousands of citizens without electricity.

New York Governor Kathy Hochul has claimed it is the “most devastating” storm in Buffalo history, where about 100 cm of snow have fallen. ” I cannot overstate how dangerous the conditions are,” Hochul said, urging neighbours to stay off the roads at Christmas.