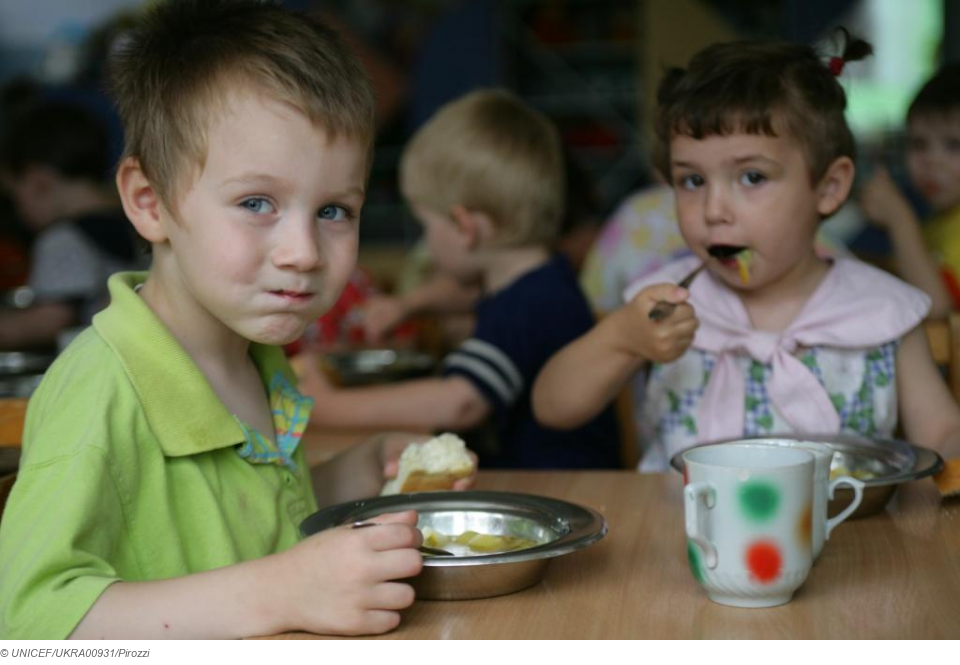 In the most vulnerable groups, more than half of children do not intake the recommended fruit and vegetables (58%). In addition, only 37% of minors in Spain consume the necessary proteins.

The queues of hunger grow, and with them, the number of children living in poverty who do not eat properly. The cost of parenting continues to rise in our country, and more and more families are unable to cover the necessary expenses to maintain and feed children. The child poverty figure is one of those problems that Spain cannot be proud of.

In the hunger queues, each car comes for food with a story and, in many cases, they are the needs of an entire family like Conrado who, together with his wife, has up to four children and a complicated situation. ” I don’t work,” he tells us.

The average cost of feeding a child in Spain is 134 euros a month, according to data provided by the ‘Save the Children’ office. Marcela also suffers the consequences of the price increase. She has a 13-year-old son and has no fixed job. “I can’t afford much, I can only spend 150 euros a month and I have to juggle,” she regrets.

These difficulties have put some 2.6 million children at risk of poverty and social exclusion in 2022, as reported by the organisation. This is equivalent to almost one in three children in our country (31.8 percent), so the situation is critical. Moreover, the trend does not invite optimism, since this figure has increased by 3% compared to last year’s figures.

“We need to put children at the centre and focus on policies and investments,” says Andrés Conté, CEO of ‘Save the Children’. In this context, campaigns are emerging to alert people to this problem.

In addition, the NGO notes that, in the most vulnerable groups, more than half of children do not intake the recommended fruit and vegetables (58%). Also, only 37% of minors in Spain consume the necessary proteins. A scenario that has caused more and more recourse to associations. “Is it hard to ask? Yes, but everything is for the well-being of your children,” says Mari Carmen, one of the beneficiaries of the aid.

Raising a child costs €672 per month, on average in our country, and almost a million households do not reach that amount with all their income combined.