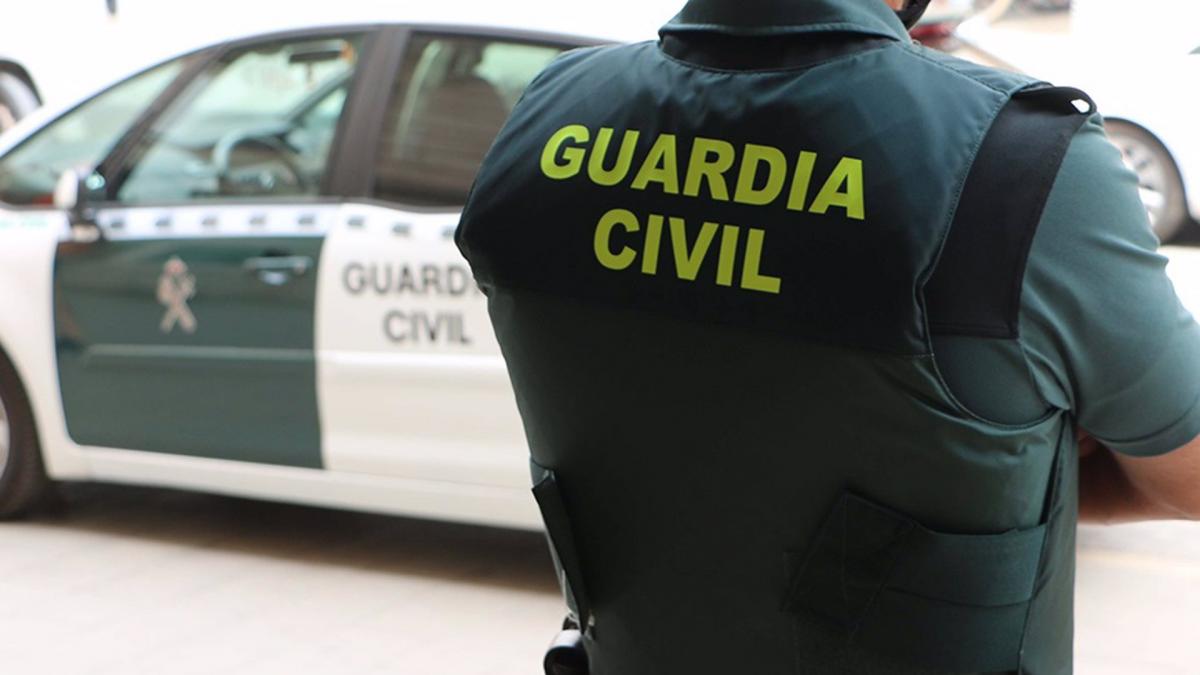 The Guardia Civil is in charge of the investigation, since the body has been found at sea.

A body was found this Sunday floating in the water of a beach in the municipality of Marbella. The body, which apparently belongs to a woman, has appeared in the canal, head and hands have been mutliated, as confirmed by the National Police.

The National Police, the Guardia Civil and the funeral services have approached the scene to proceed with the removal of the body. Also, access to the beach has been sealed while the investigations were carried out in the area. After removing the body from the water, the coroner performed a first examination.

The body was spotted from one of the restaurants located near the promenade, because a group of friends who were in it were the ones who notified the agents, around 17:00 hours in the afternoon, that a lump was perceived in the sea.

As the witnesses explained, when they noticed the bundle that was in the water, they called 091 to report it. Moreover, their intention was to go to save her, as it seemed that it was a person who was drowning. However, They were told not to, since it could be dangerous and the storm in Marbella would hinder their work.

As they continued to explain what had come out of the sea, as the police arrived, they could confirm that it was the body of a woman in her 30s and that she had no head or hands. As they approached they could also see that she had a slit at the height of the abdomen.

After the body was removed, it was transferred to the hospital, where several tests will continue. At the moment the investigation is open and having been at sea, the responsibility for what happened lies with the Civil Guard.