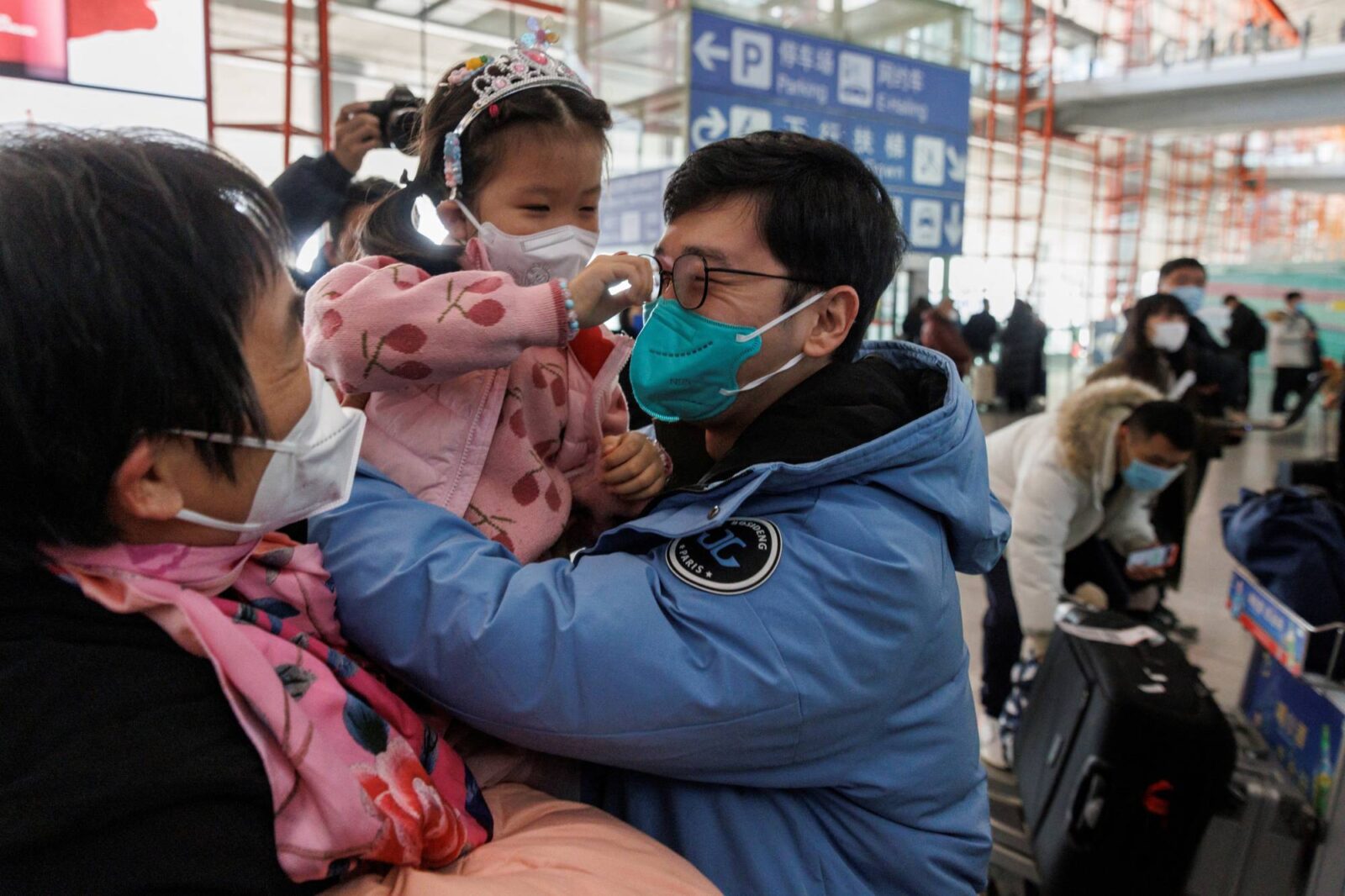 Arriving passengers do not need to be quarantined and a negative PCR is sufficient. Queues have been repeated at border crossings.

At the airport in Beijing it had been almost 3 years since so many hugs were seen. China has reopened its borders today and arriving passengers no longer need to go through quarantine.

“Our daughter is coming today because there is no quarantine,” says an excited father. ” Not to go through quarantine is a relief, “says a passenger, new to China. “I have spent several quarantines of 21 and 14 days. It’s the first time I’ve come back so quietly”.

A negative PCR is enough to enter. Queues have been repeated at border crossings. ” It was difficult to get a ticket today,” says one passenger.

The isolation at the peak of contagion ended and when the annual migration for the lunar year began.

Cheung has secured a seat on the first train between Hong Kong and China. He tells us that he hasn’t seen his wife for two years and that he really wants to hug her.

Many travellers arrive to be with their families, others leave, so there are already countries, including the US and the EU, that are monitoring flights and imposing restrictions on travellers from China.