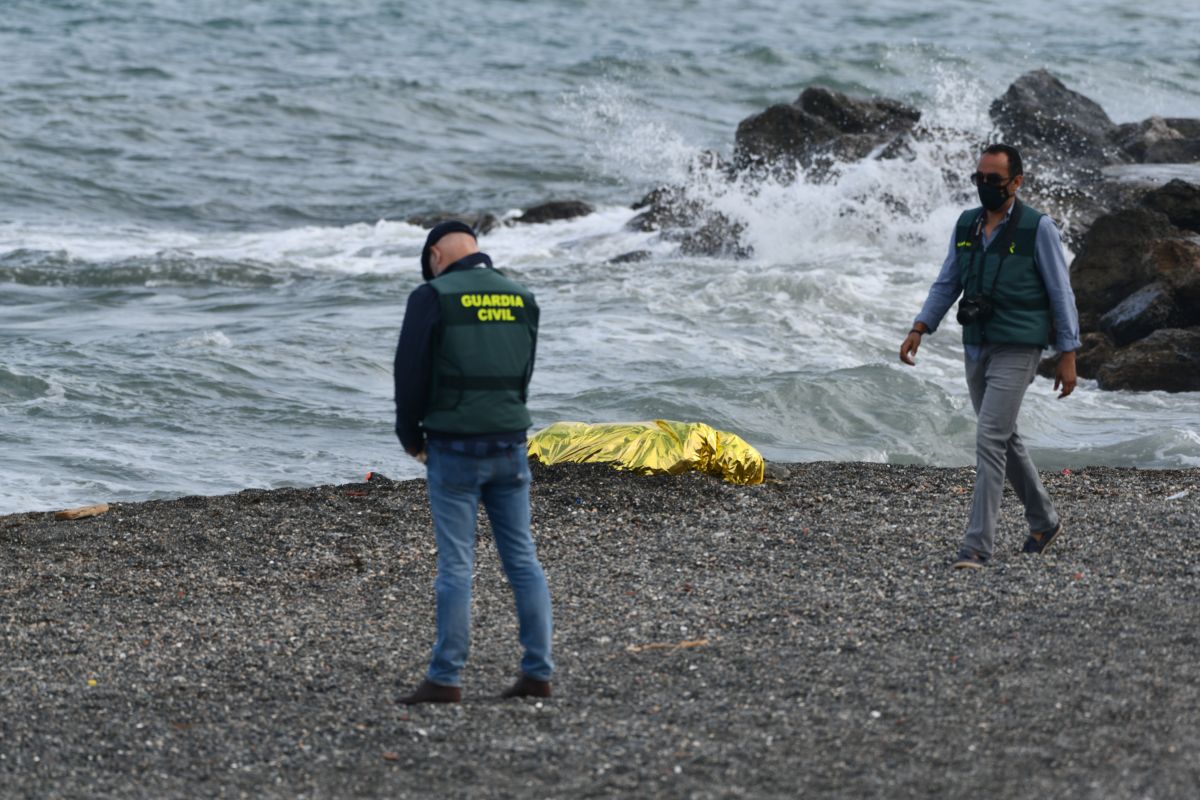 A relative reported a woman missing last Sunday. After the complaint, this relative believed to recognise the mutilated female body found the same day on the coast of Malaga. For the time being, the police are ruling out any connection between the missing woman and the mutilated body.

The National Police have arrested a man for his alleged involvement in the disappearance of a woman in Marbella, Malaga. The detainee had a sentimental relationship with her. The disappeared woman had even filed a complaint for ill-treatment. In addition, there was a restraining order for which the man has been arrested, as he broke it through a phone call to the woman, in which the detainee threatened her.

The arrest occurred yesterday and the man, of Colombian nationality, is currently in police custody. The missing person’s relative filed the missing person’s report. It was after filing the complaint that this relative, seeing the video of the mutilated female body on the shore of the beach, believed to recognise her and alerted the authorities. At the moment, police sources do not attribute any connection between the two events, although investigators are now trying to confirm whether there is a link to this crime. The video of the mutilated body was broadcasted on social networks, which caused the family of the alleged victim of ill-treatment to call the police a few hours later to warn about the possible connection between the two events.

Research sources suggest that the body remains in the Anatomical Forensic pending identification by DNA in a complex work due to the state in which the body is located. The preliminary hypothesis is that the body spent a short time in the water before being discovered.

Despite the family member’s suspicions, police sources have indicated that there is no evidence linking this disappearance to the body of a young woman found last Sunday floating at sea in Marbella. That is why the Colombian man has been arrested as an alleged perpetrator of a crime of violation of the measure of protection that the woman had and a search has been made at his home.

At the moment, there are no indications linking this disappearance to the corpse on the beach for now. After the discovery of the body of a woman without head or hands in a beach area between Elvira and Las Chapas, the Guardia Civil took over the investigation.

While the agents of the Guardia Civil try to identify the victim, this citizen, sister of the disappeared according to Europa Press, believed to have recognised her missing family member, who is a very possible victim of gender violence. Although the body found had neither hands nor head, this relative relied on some features of his anatomy to arouse suspicion. Everything points to the body belonging to a woman in her 30s.

The investigation of this corpse is complex since the person or persons behind the death would have amputated all fingerprints, hands and face as well as her teeth. The victim also had a large cut in the abdomen, which at first led him to think that it was a mule, that is, a person who used their body to transport drugs.

Now the hypothesis of a case of gender-based violence is gaining strength, this is all we know so far: on the 8th of January, a young woman was reported missing at the police station. The next day, her partner is arrested for a breach of sentence. Hours later, the body appears and a relative of the victim calls the authorities as he thinks that the body may be the missing one. The Guardia Civil will run the DNA to confirm whether it’s her or not.