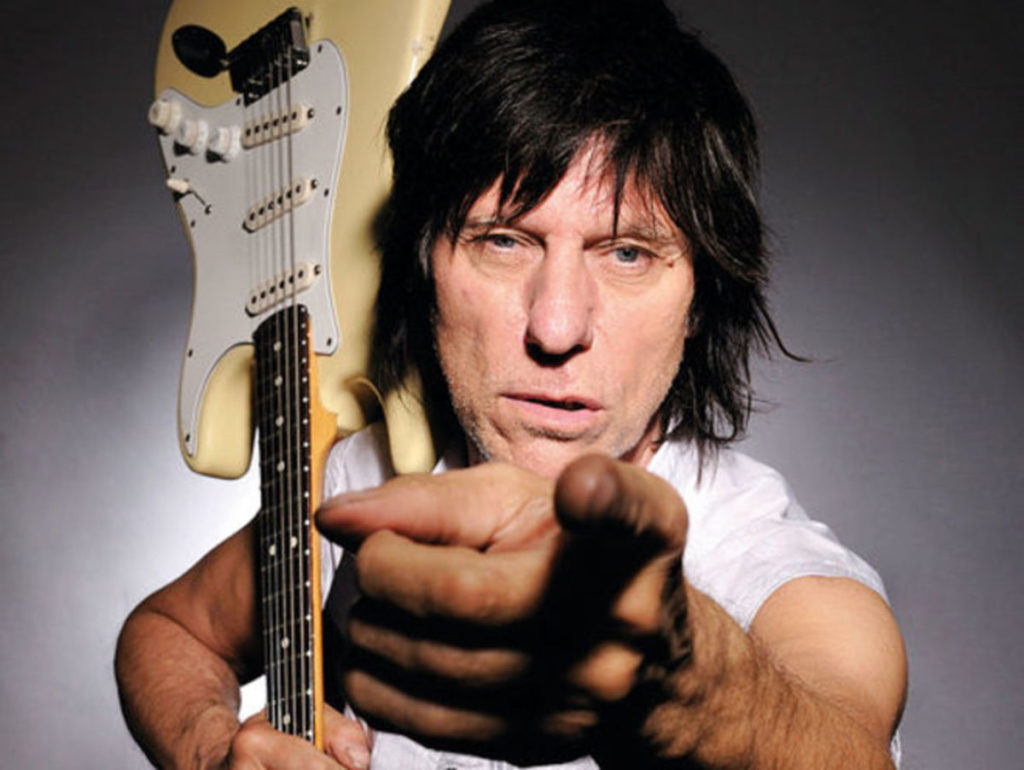 He was one of the greatest guitarists in rock history. Elegant, innovative, crucial in the evolution of blues-rock. In the list of the best guitarists in history prepared by Rolling Stone magazine, Jeff Beck is ranked number five, just behind Jimi Hendrix (first), Eric Clapton (second), Jimmy Page (third) and Keith Richards (fourth). He was 78 years old and, according to his family’s official Twitter account, the musician had contracted, “suddenly”, a bacterial meningitis. He died in a hospital near his home, a country estate in southern England. One of the first to show his condolences was Jimmy Page, founder of Led Zeppelin, who has written on his social networks: “The six-stringed warrior is no longer here for us to admire the spell he could weave around our emotions. Jeff could channel music from the ethereal. His unique technique. His unlimited imagination. Jeff, I will miss you along with your millions of fans. Rest in peace”.

Beck, born in Wallington (England) in 1944, became a legend in the sixties and seventies. First with The Yardbirds and then with his own band, The Jeff Beck Group. The Yardbirds will go down in history as the band that had three of the big six-string bands in their ranks: Eric Clapton, Jeff Beck and Jimmy Page. Beck began singing as a child in his neighbourhood church choir and later entered the Wimbledon School of Art. At the same time he began to train with the guitar after listening to Les Paul. In the early sixties England was buzzing with pop and rock and roll. A black rhythm & blues nut, Ian Stewart (pianist and sixth rolling stone), was fond of the boisterous and deep style of Chuck Berry or Howlin’ Wolf. One of his first professional experiences was playing for the crazy Screaming Lord Sutch.

When Beck entered The Yardbirds in 1965 to replace Clapton, he began to cement his personality as a guitarist. An example of that search is Shapes of Things, where he uses the effects to create a psychedelic atmosphere, quite innovative at the time. Years later an alternative version of this much more distorted song was released. Jimi Hendrix confessed that Beck’s style in this piece had greatly influenced him. Beck and Jimmy Page came to agree on The Yardbirds. To prove it there is the duel they hold in a scene of Blow Up, the 1966 film directed by Michelangelo Antonioni. In that historic film, Beck smashes his guitar by hitting it against the amplifier and then trampling it wildly.

But Beck’s best was coming. Outside The Yardbirds he formed The Jeff Beck Group with vocalist Rod Stewart and bassist Ronnie Wood (later guitarist at the Faces and Rolling Stones). With the two albums released by this band, Truth (1968) and Beck-Ola (1969), Beck established the bases of blues-rock and even hard rock. Page has acknowledged that Truth captivated him and was crucial to later writing the first Led Zeppelin album, released in 1969. The guitar on these discs sounds rough and robust in the heavy riff. Listening to Willie Dixon’s version of I Ain’t Superstitious is getting into the diabolical style of Beck, a guitar that knows how to make room for the meaty voice of Rod Stewart. Truth and Beck-Ola, two masterpieces.

In 1969, his plans to partner with Tim Bogert and Carmine Appice, former members of Vanilla Fudge, were put on hold due to a car accident in which he fractured his skull and kept him inactive for almost two years. He later managed to form Beck, Bogert & Appice, but this period of his life was brief and he began recording solo albums. In 1975 he published the recommended Blow by Blow and in 1976 Wired, basically instrumental works. Allergic to stagnation, he left the heavy blues-rock and put his Fender Stratocaster (almost always used that model) at the service of jazz-fusion, funk or progressive.

Beck has since continued to release a dozen albums and collaborating for people like Tina Turner, Mick Jagger, Roger Waters, Jon Bon Jovi, Rod Stewart, Stevie Wonder or Stanley Clarke. He won eight Grammy Awards and was a double Rock Hall of Fame member for his solo career and as a member of The Yardbirds. However, he never had a recognition like Hendrix, Clapton or Page. One of the reasons is he preferred to diversify. And self-absorption: he always played to give himself pleasure and not to adapt to the tastes of the general public.

Fond of speed, he owned a large collection of vintage cars. The guitarist, who was married since 2005 to Sandra Cash, had several ailments in recent years. In 2014, at 69, he was forced to cancel his European tour with 42 concerts for health reasons. Even so, the musician had been active until almost the last moment. Last year he released an album with actor Johnny Depp titled 18. Another of those who joined in the condolence yesterday was Rod Stewart, who dedicated a post to him yesterday: “Jeff Beck was a musician from another planet”. He’s got a point…