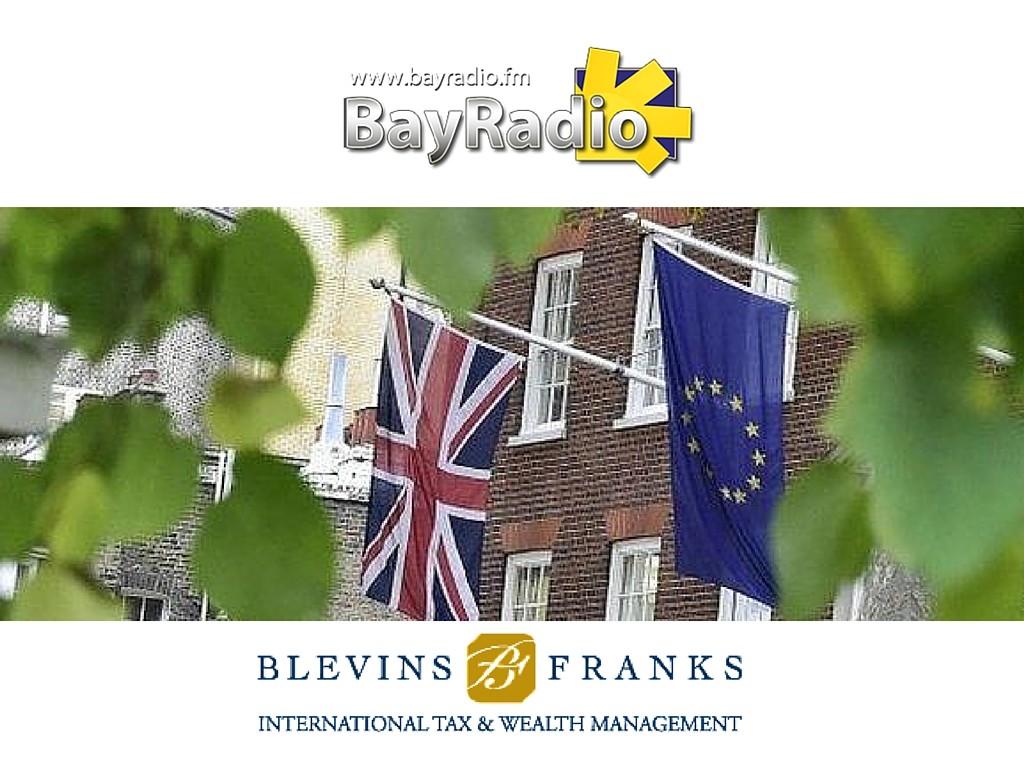 UK expats are bringing a legal challenge against the government’s decision to exclude up to 2m Britons living abroad from voting in June’s EU referendum.

Law firm Leigh Day claims it is unlawful to exclude UK expats from voting if they have lived outside the UK for more than 15 years. It plans to file court papers for a judicial review challenge against the government in the High Court this week.

The firm is demanding a review of the compatibility of the EU Referendum Act and EU law. The lawyers believe the Act has penalised those who have exercised their rights to free movement under EU law.

If their challenge is successful it could require the government to rush through amending legislation to change the voting register for the June referendum.

There is recent precedent for legislation to be fast-tracked through parliament, although some have speculated it might cause a delay to the referendum date.

Richard Stein, the lawyer at Leigh Day representing the expats, said they were being prevented from exercising their EU free movement rights. Among the expats is 94-year-old war veteran Harry Shindler, who lives in Italy.

News, comment and analysis on the referendum to decide whether Britain will leave the EU.

The EU Referendum Act gives votes to groups who are not normally permitted to vote in UK general elections including Irish and Commonwealth citizens living in Gibraltar, Leigh Day points out.

“The people it arbitrarily excludes are those UK citizens who are amongst those most likely to be affected by the decision taken by voters in this referendum,” he said.

Among the expats supporting the challenge is Charlotte Oliver, an English lawyer based in Rome since 2001 who runs her own practice in Rome and supports the action being taken.

“The decision of the UK to stay in or leave the EU is therefore something which affects me personally and professionally. I believe I should have the right to have my voice heard,” she said.