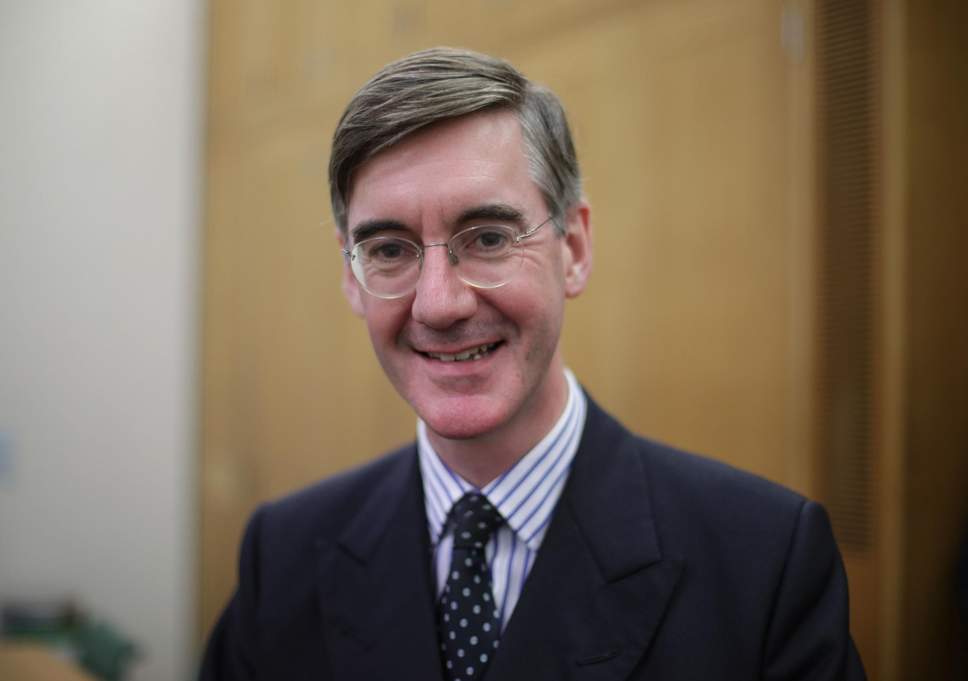 The government will come under pressure on Monday to give a legal guarantee that there will be no customs border down the Irish Sea after Brexit.

The move is supported by the Democratic Unionist Party (DUP) in an amendment to the Customs Bill which is due before Westminster.

The party is also due to meet the government this week about the prime minister’s Brexit plan.

On Friday, the government published its blueprint for UK relations with the EU.

The long-awaited White Paper is aimed at ensuring trade co-operation, with no hard border for Northern Ireland, and global trade deals for the UK.

Despite repeated assurance from Theresa May ruling out the prospect of a sea border, the DUP wants more certainty.

That is why the party is supporting the amendment by Tory Brexiteer Jacob Rees-Mogg to write that assurance into law.

That would effectively kill off the prospect of Northern Ireland being treated differently than the rest of the UK after leaving the EU.

But it is not clear if the government would support such a move even though it relies on the DUP to get its Brexit legislation through Parliament.

Among those calling for the amendment are DUP MP Sammy Wilson and Labour’s Kate Hoey, who is from Northern Ireland.

The Customs Bill is due to be debated on Monday afternoon.

Former Brexit Secretary David Davis said he would support moves to legally ensure there would be no customs border down the Irish sea.

“I will be supporting the government on the Bill and on the customs union elements where there is a challenge to them,” he said.

“But I will also probably support one of the amendments on ensuring Northern Ireland is not separated from Great Britain which is, in any event, government policy. But it would do no harm putting it into the Bill.

On Sunday, DUP MP Sir Jeffrey Donaldson said the prime minister’s Brexit negotiating plan has left her with “no room to manoeuvre”.

Mrs May – who relies on the DUP to win key votes – has urged her critics to support her plans.

Meanwhile, the Irish government is stepping up its Brexit preparations to cope with all eventualities, including the UK crashing out of the EU without a deal.

Mr Donohoe said that Ireland would be moving into “a new phase of preparedness” to cope with different scenarios from 2019 and beyond.

In terms of trade, he said as negotiations heightened around custom policy, each Cabinet minister would outline the work of their departments over the past year, in relation to Brexit preparations.