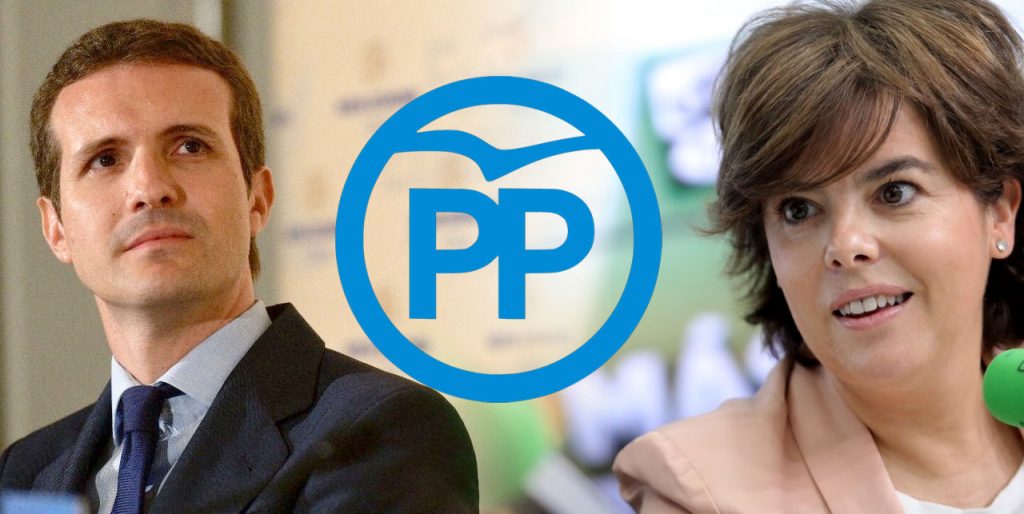 Campaigning has drawn to a close for the election of the next leader of conservative Partido Popular.

Pablo Casado and Soraya Sáenz de Santamaría are the two nominees who will stand against each other at this weekends extraordinary congress of the party.

The result is expected tomorrow, with over 3,000 delegates taking part in the vote. Both leadership campaigns have said they remain confident.

The election is being held after former prime minister Mariano Rajoy announced his resignation following his ousting last month.