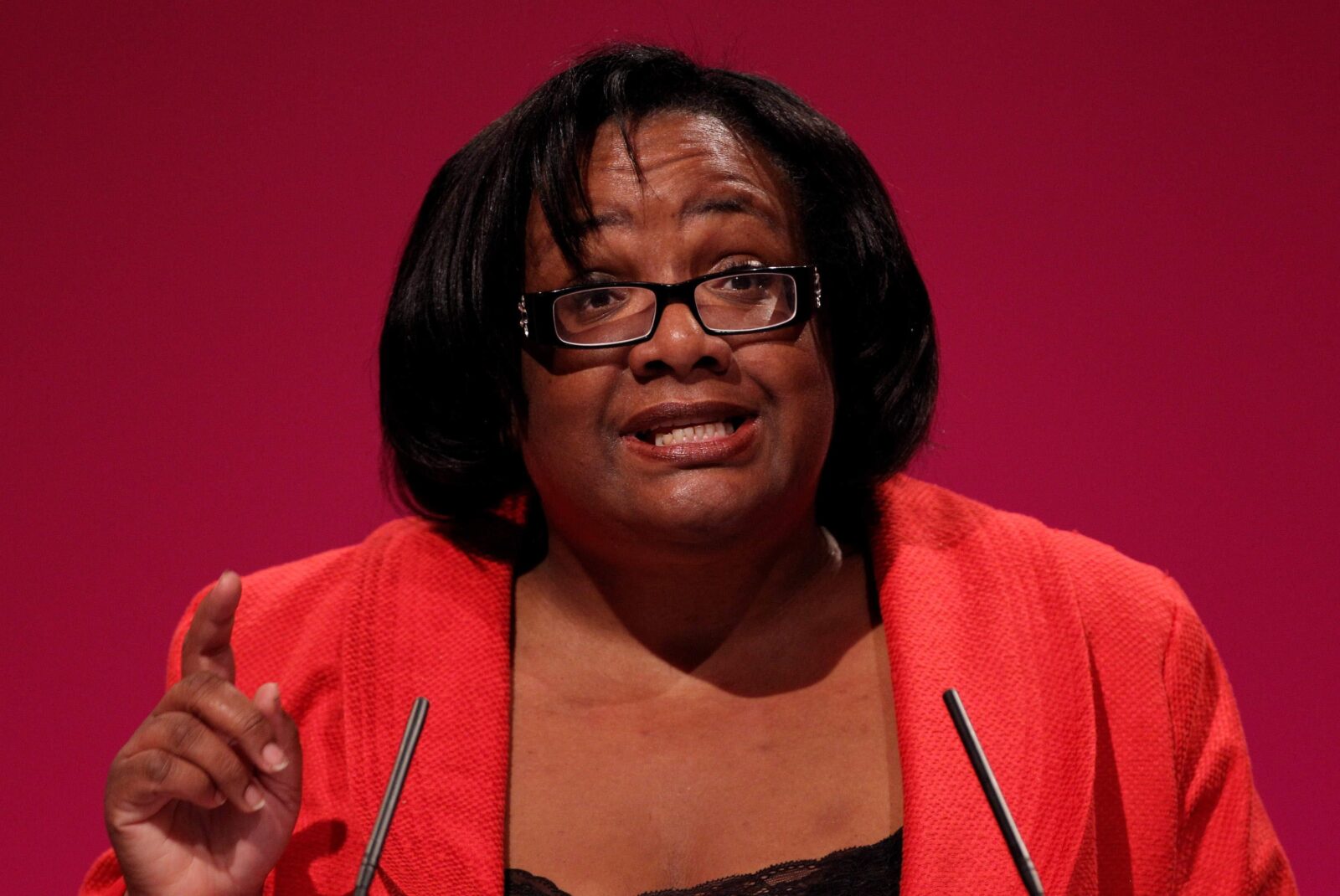 The government’s plan to end EU citizens’ right to live and work in the UKstraight after a no-deal Brexit will “create chaos”, Diane Abbott has said.

The shadow home secretary said EU nationals would be in the “same position as the Windrush people”, without the paperwork to prove they are here “perfectly legally”.

But PM Boris Johnson said the UK would not become “hostile to immigration”.

The changes would affect the rights of EU citizens who arrive from 1 November.

They will not directly affect Irish citizens as British and Irish ministers signed a deal to guarantee free movement for their citizens crossing the Irish border and cross-border access for study and health care.

The former Prime Minister Theresa May had considered phasing out the freedom of movement rules if the UK were to leave the EU without an agreement.

Those plans have been dropped by Mr Johnson, in favour of a new approach to be set out at a later stage. He said immigration would be “democratically controlled” after Brexit.

The Home Office said “a new, fairer immigration system” would “prioritise skills and what people can contribute to the UK, rather than where they come from”.

It also said EU citizens currently living in the UK would still have until December 2020 to apply for the right to remain under its settled status scheme.

However, Ms Abbott said the decision to end freedom of movement immediately in the event of no deal would be “very problematic for business” and “very difficult for EU nationals”.

She told the BBC there was “no possibility” of the two million EU nationals who have not yet registered for settled status registering between now and 31 October – the date by which the UK is due to leave the EU.

“There will be people that came here perfectly legally, but will not have the paperwork to prove that and will have all sorts of problems with employers and the NHS and so on.”

She added: “The way Boris is doing it is heading to a catastrophe (which) will make Windrush look like a minor blip.”

The Windrush scandal saw some immigrants from the Caribbean wrongly threatened with deportation despite living and working in the UK for decades.

She also dismissed the government’s promise to introduce “tougher criminality rules” on those coming to the UK.

“The truth is one of the problems about leaving the EU without a deal, is we will lose access to all the EU database that the police and the security services have relied on, and we will lose it on the stroke of the end of the day on 31 October,” she said.

Can the government just drop freedom of movement?

As it stands, the policy of freedom of movement will automatically transfer into UK law on exit day as stipulated in the Withdrawal Act – the legislation which moved EU law onto the UK statute book in an attempt to ensure a smooth Brexit.

Ministers can change some regulations by statutory instrument – a form of secondary legislation – but only to address “deficiencies” in the existing law.

This is why the government needed to introduce the Immigration Bill, the first clause of which ends freedom of movement.

That bill has been shelved – partly to avoid it being used by rebels as a means to take control of Parliament and potentially block no deal. It is unlikely to be be revived before Brexit day.

Joe Owen, a director at the Institute for Government think tank, says: “On a practical level the plan is so close to impossible – if not entirely impossible – that one wonders whether the government is serious about making it work.”

The government’s freedom of movement plan was also criticised by the Lib Dems, who called it “reckless”, and Conservative Alberto Costa.

The MP, who has campaigned on the issue, warned that “what we do with EU nationals post-Brexit will be mirrored by EU states towards British citizens in the EU”.

“If the British government abruptly terminates the legal arrangements in respect of citizens it will directly negatively impact on innocent British citizens working in the EU.”

Under the withdrawal agreement, negotiated with the EU by Mrs May, freedom of movement would have stayed for a two-year transition period.

However, MPs repeatedly voted down Mrs May’s deal and unless an agreement can be reached the UK will leave without a deal on 31 October.

Mr Johnson has said he wants to reach a new agreement with the EU but is willing to leave without a deal if one cannot be agreed.