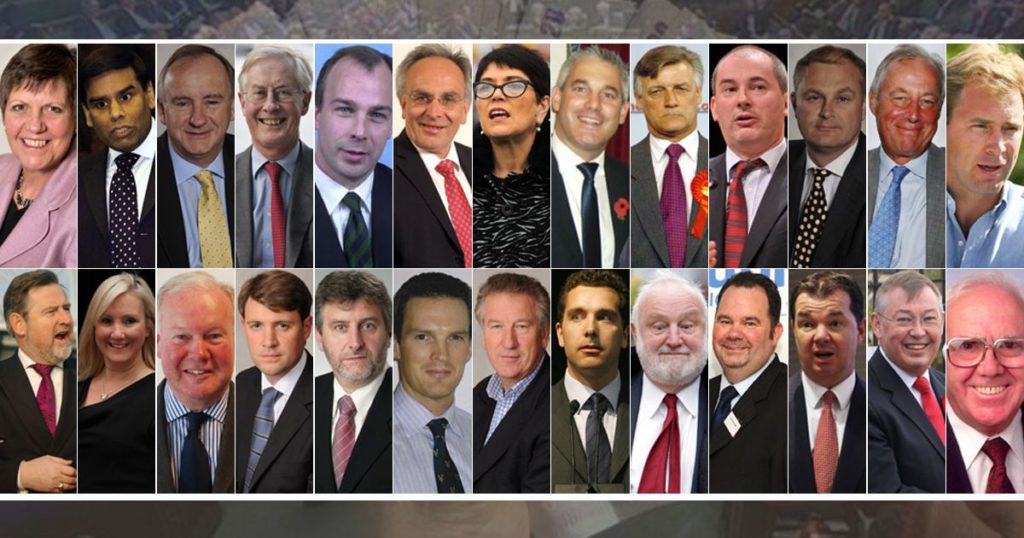 Boris Johnson has promised that the UK will leave the EU by 31 October, even if that means departing without an exit deal.

The House of Commons has repeatedly voted against a no-deal Brexit, with opposition MPs – and some Tories – vowing to block Britain quitting without a withdrawal agreement.

On Tuesday, Labour leader Jeremy Corbyn gathered other opposition party leaders and senior MPs to discuss how they can avoid such a scenario, with a source telling Sky News they had agreed the “focus is on a legislative approach”.

But, can MPs actually block a no-deal Brexit? And, if so, how would they?

Can MPs block no deal?

It is a “near impossible task for MPs to stop a prime minister who is determined to leave the EU without a deal”, according to the Institute for Government think tank.

They suggest parliamentary procedure “offers no route”, and that collapsing a government committed to a no-deal Brexit is “the only apparent way” to block such an outcome.

However, there are “limited options” that MPs could explore in their efforts to stop a no-deal departure, which might be aided by an activist Speaker of the House of Commons who is willing to rip up parliamentary convention, the think tank says.