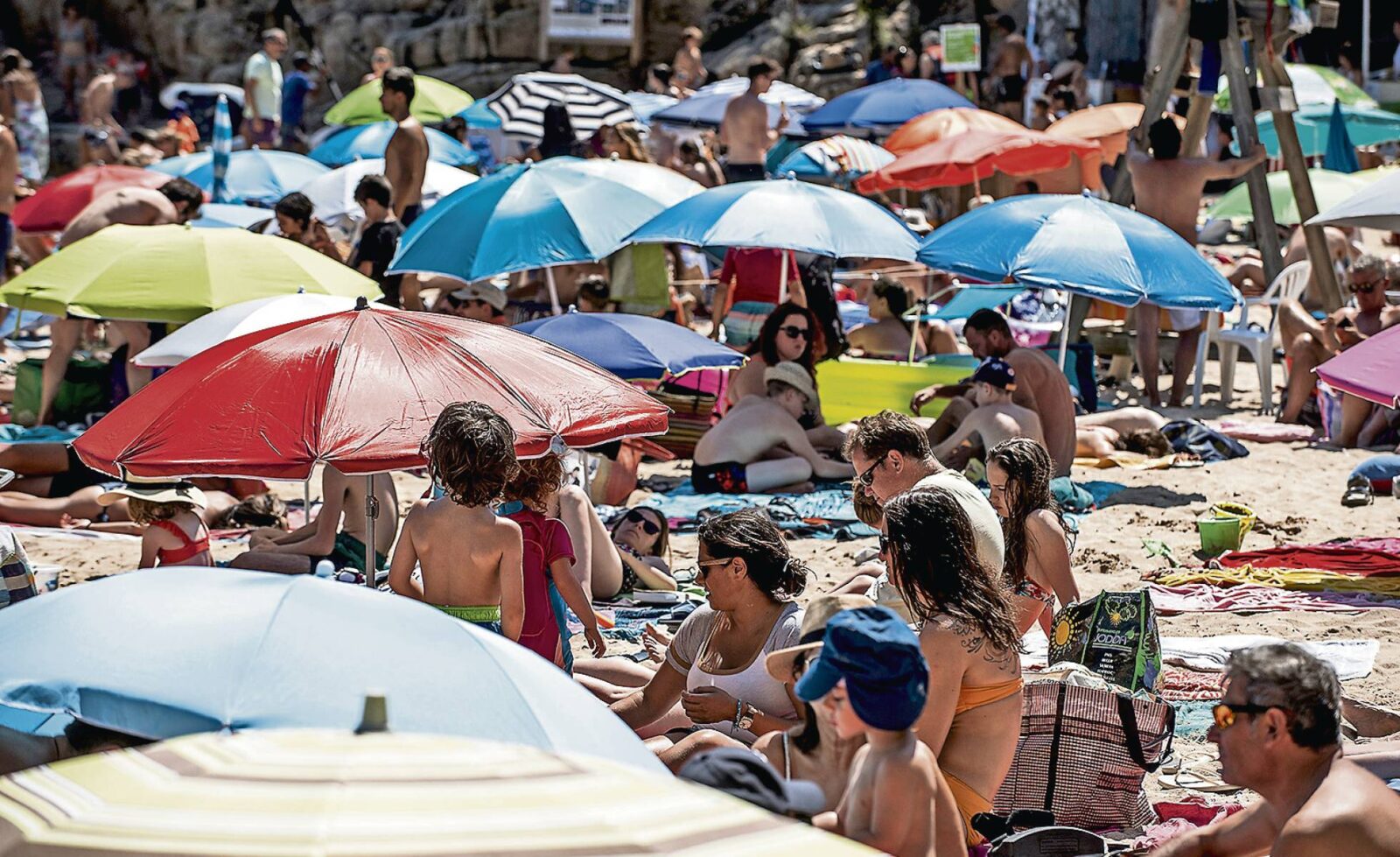 The National Statistics Institute (INE), says 9.9 million foreign tourists came to Spain in July, which represents a 1.3% fall on the same period in 2018.

This is the second consecutive year that the figure has fallen in July, and is mostly down to fewer visits from the country’s main markets: the UK and Germany.

Meanwhile, tourist spending continued to rise. Visitors from abroad spent €11.9 billion, 2% up on July of last year, and with an average daily spend per tourist of €160, a 4.9% rise on last year’s figure.

Last year, the reduction in visits was partly down to a heatwave at the beginning of summer, which saw many Central European tourists stay at home.

This year, a fresh heatwave at the end of July appears to have had the same effect.

What’s more, Turkey, Egypt and Tunisia are offering beach destinations at prices that are, in general, more competitive.

Brexit, a slowdown in the UK economy and the threat of recession in Germany have also made consumers more cautious.