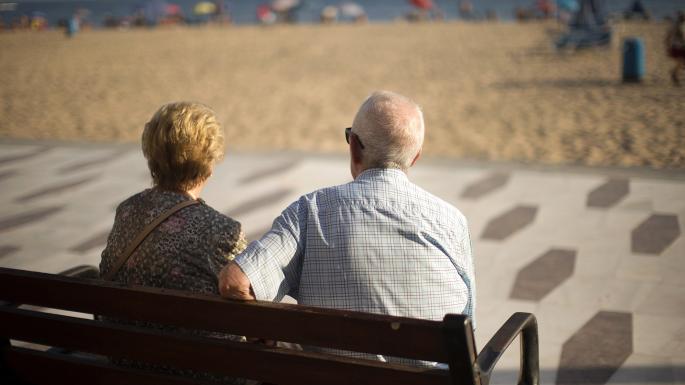 Pensions campaigners for British citizens living in Spain have voiced disappointment, after the Government said it would only continue to uprate British state pensions for the next three years if the UK leaves the EU without a deal.
In a statement posted on the gov.uk website , the British Government said future plans will depend on whether reciprocal arrangements with the EU are in place.