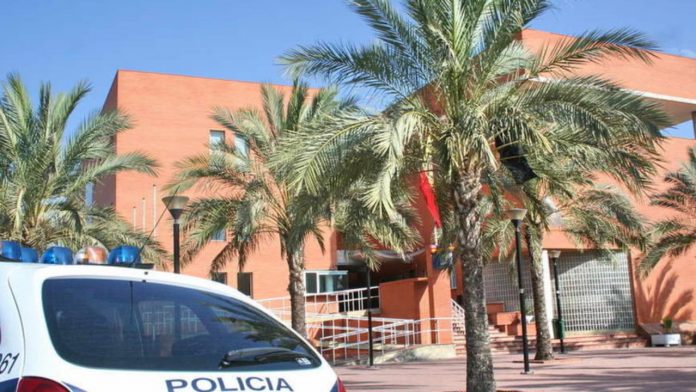 Six British tourists have been arrested in the centre of Elche after assaulting a 36-year-old man, they ran off in different directions, and also resisted arrest when confronted later by national police.

They were held custody for over 48 hours before their appearance at Elche court.

All of the men, believed to be between the ages of 22 and 26 have since been charged with several crimes of assault and attacks on Police.