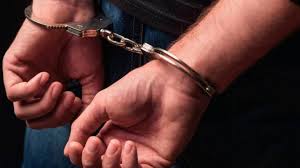 French authorities have handed a former leader of Basque separatist group ETA over to their Spanish counterparts a week after her release from a French jail term.

Maria Soledad Iparraguirre Guen-echea, alias “Anboto,” faces questioning here on an alleged role in the 1995 killing of a Spanish soldier.

She was handed over to Spain on a European warrant.