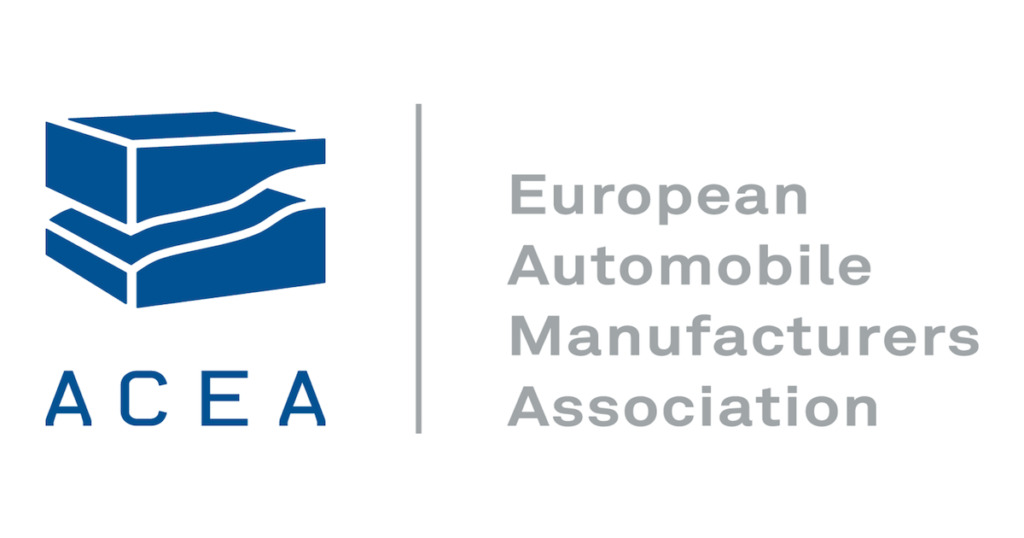 SPAIN is leading the way in Europe in electric car sales, with a total of 166,905 new registrations in the first six months of 2019 – representing a growth of 88.5%.

The Association of European Automobile Constructors (ACEA) says in 2018, Spain showed the greatest growth in new electric car sales out of Europe’s top five markets, with 5,452 vehicles, or an increase of 141.5%.

Despite the fall, the numbers of hybrid and 100%-electric cars being sold remain roughly equal at present, as hybrids are considered a convenient ‘insurance policy’ against being unable to refuel due to lack of charging points.

When choosing a new car, drivers are tending to opt for hybrid or electric rather than gas-powered vehicles – sales of these fell by 3.5% across the continent from January to June inclusive.

But they remain more popular at present than other forms of green fuel, with 128,421 newly-registered gas or ethanol cars sold in the first half of 2019.

Petrol remains the most-purchased vehicle types – growth is lower, at 2.2% across Europe, but with 4.93 million cars sold straight off the forecourt.

Diesel has fallen from favour, with 17.1% fewer sold in the first six months of 2019 in Europe, although still outstripping electric, hybrid and gas with 2.63 million produced and sold.

ACEA says the main barriers to drivers who are seeking new cars switching to electric are the cost of purchase, and concerns over whether or not they will find charging points in time.

But in Spain, local councils and regional governments are making concerted efforts to overcome these two obstacles, with a recent upsurge in the number of chargers fitted in public places – mostly in shopping centres, on industrial estates or high streets – and grants available for anyone opting to switch their petrol and diesel cars for electric.

In the Valencia region, the public-sector business institute IVACE is offering grants to town halls, individuals, companies and freehold communities for up to 40% of the cost of fitting electric car chargers, and substantial sums – up to €5,500 per vehicle – for those seeking to acquire these cleaner versions.

The photograph shows one of these on-street electric charging points in the coastal town of Oliva (Valencia province).