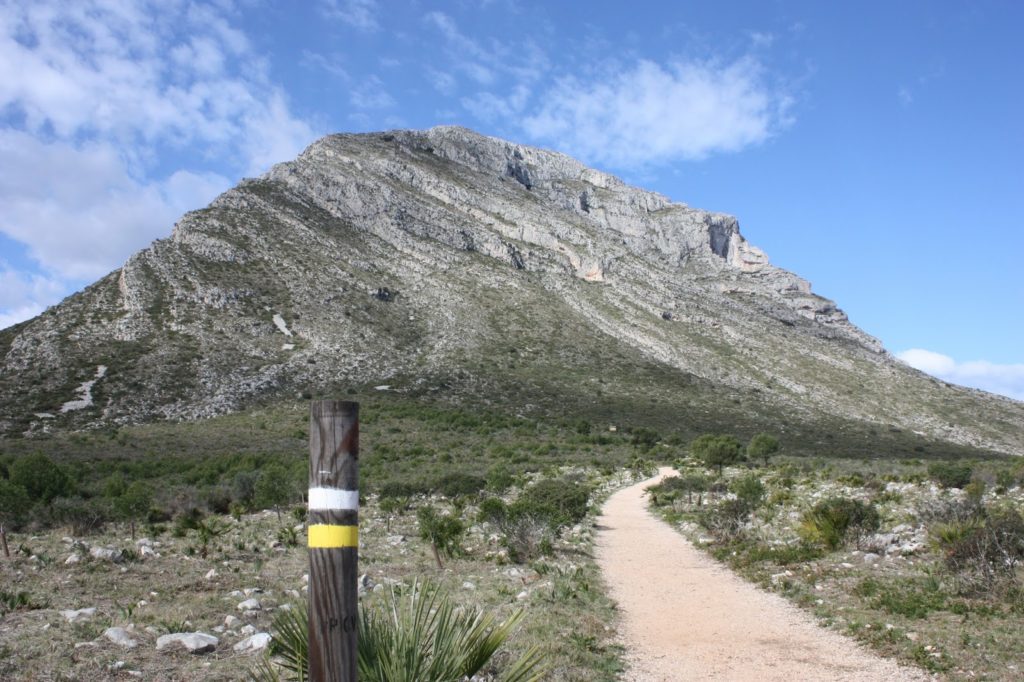 A British man’s been found dead after being reported missing by his wife while hiking in the Montgo Natural Park near Denia on the Costa Blanca.
The 56-year-old had reportedly phoned his wife to tell her he felt unwell before making a second call to say he was feeling better.
His body was found near a path between a shooting range and the Montgo Mountain at around 7 yesterday evening following a brief land and air search involving police and firefighters.
The man, who hasn’t been named, is understood to live in the area and it’s believed the death wasn’t being treated as suspicious.