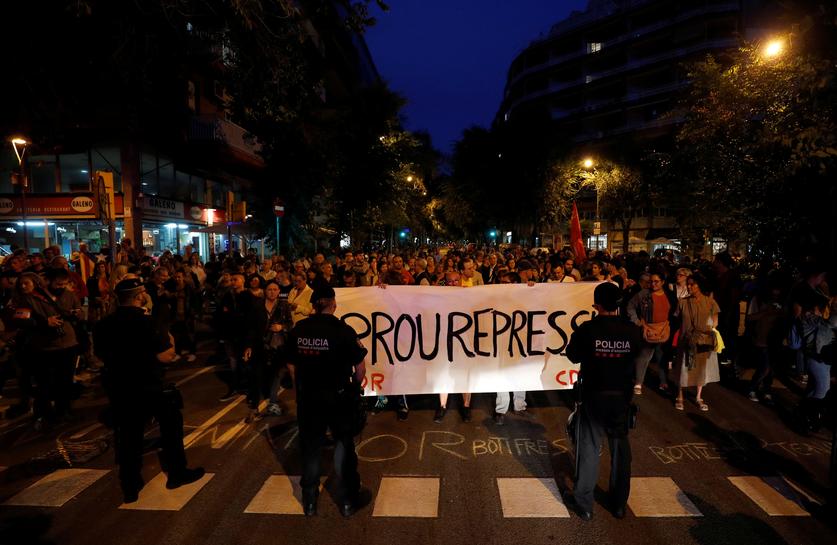 Nine Catalan independence activists have been arrested in Barcelona and face charges of “rebellion, terrorism and possession of explosives”

Police said they confiscated material they alleged could be used in bomb making during early morning raids yesterday.

Those detained are associated with the Committees for the Defence of the Republic, a network of radical groups that advocates direct action to secure Catalan independence from Spain.