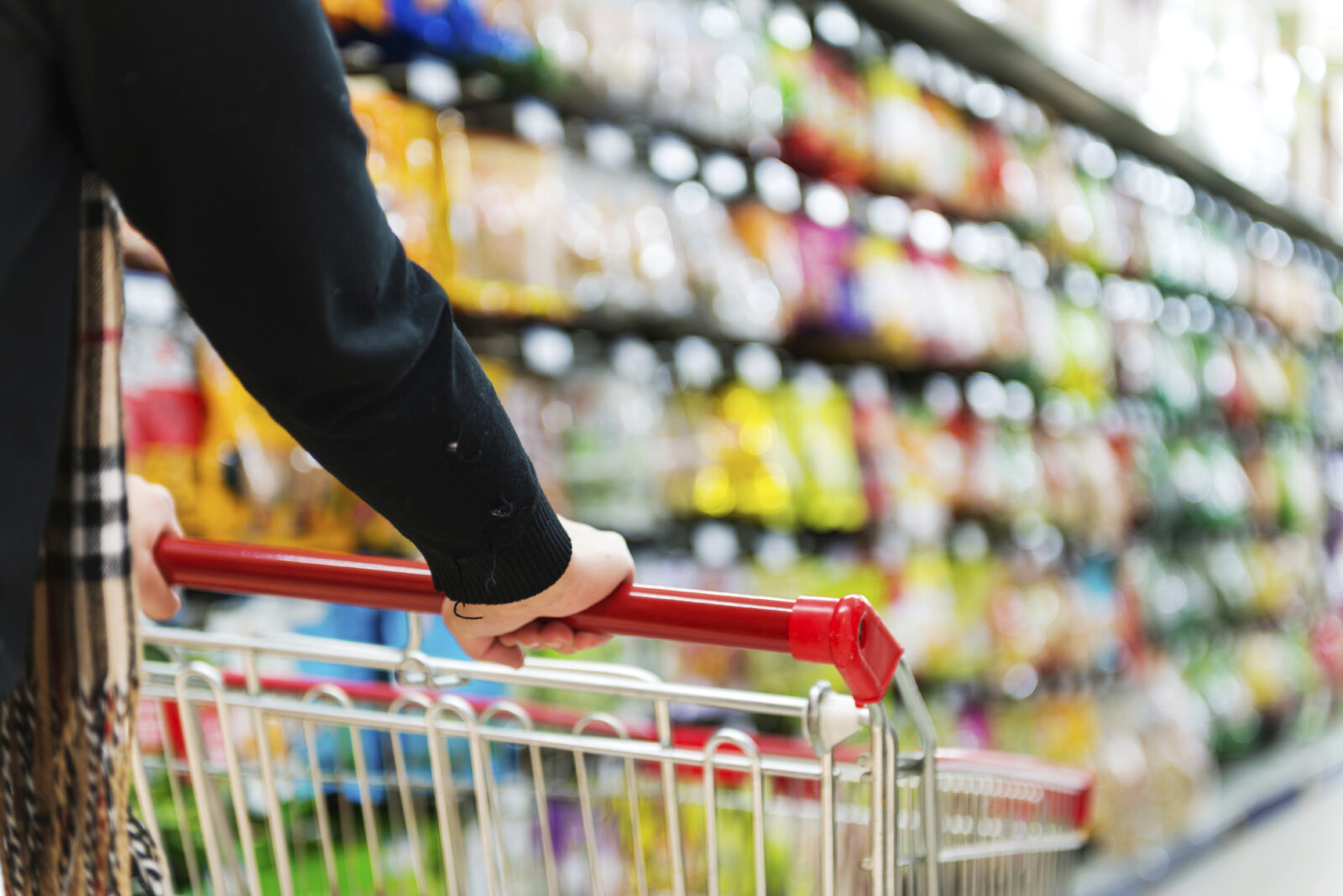 SUPERMARKET chain Alcampo has overtaken Mercadona as the cheapest store to do a weekly food shop in Spain.

The Organisation of Consumers (OCU) found that Alcampo is the cheapest grocery store in 31 Spanish cities.

By contrast, three Sanchez Romero branded stores in Madrid are the most expensive, cementing the brand’s position as Spain’s very own Waitrose.

Down the coast in Marbella, food at the Alcampo in La Canada shopping park sets consumers back the least during their weekly shop, followed closely by Maxi Dia in San Pedro.

Shoppers can pick up the best bargains in the cities of Almeria, Ciudad Real in central Spain and the Andalucian city of Jerez de la Frontera.

Meanwhile those in Palma, Barcelona and Madrid have to fork out most for their grocery shopping.

Food prices have risen by a modest 0.3% this year, but onions cost a shocking 44% more than they did last year.

The study compared the prices of 244 products from supermarkets in 65 Spanish cities.