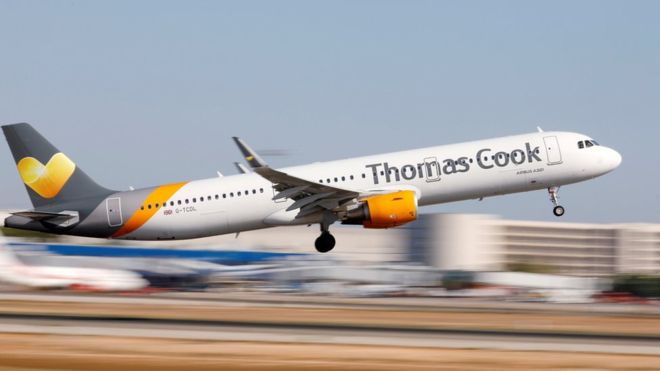 The Tenerife Cabildo has confirmed that it has succeeded in recuperating nearly a quarter of a million airline seats with the UK, France and the Spanish mainland after the collapse of Thomas Cook. The Cabildo said that the slack has been taken up above all with flights with Jet 2 (mainly Manchester, Birmingham and Glasgow) and Wizz Air (Luton). Nationally, Vueling will also add connections to Tenerife and Air Europa has agreed to increase its capacity in Madrid at peak times like Christmas. The Cabildo says that it is also planning more meetings with a range of leading airlines and tour operators including Iberia, Iberia Express, Air Europa and its TTOO Travelbrand, Volotea, Vueling, Air Canada, Easyjet and Jet2, among others.