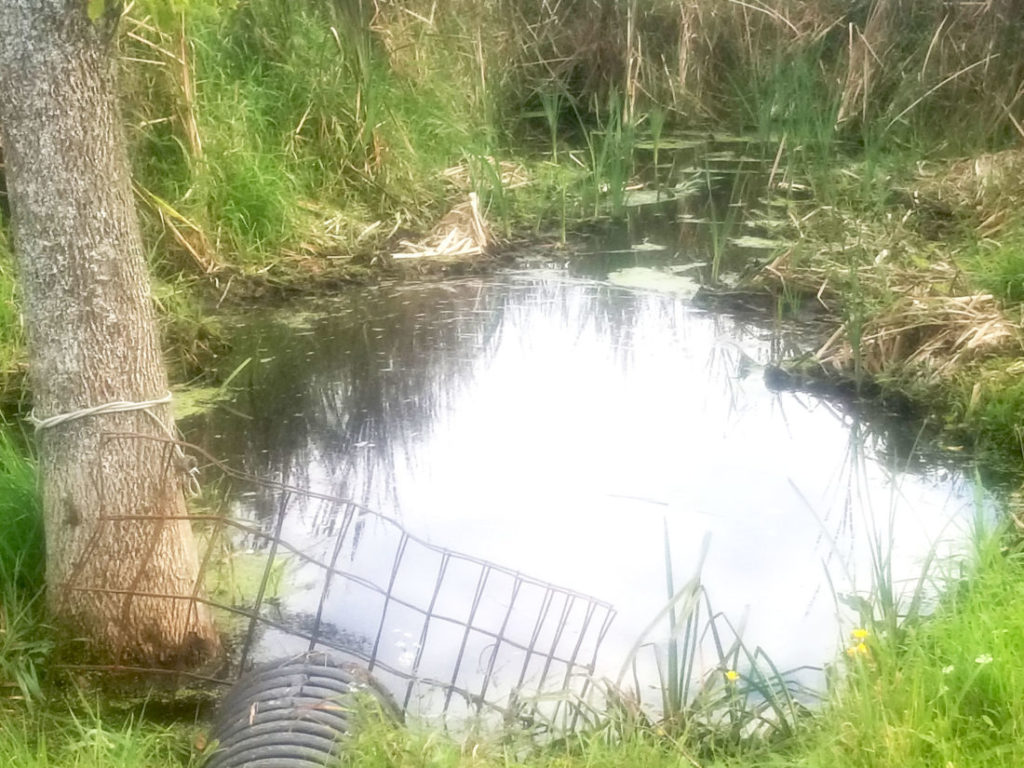 The Department of Health is continuing to monitor and to treat pools of stagnant water after the flooding in the Vega Baja.

They highlight the possible occurrence of diseases due to the presence of dead animals and insect in the water saying that it is an important concern for the municipalities of the most affected municipalities.

The matter was discussed last Friday at the meeting held by Torrevieja Hospital Medical staff with local mayors and councillors from around the Vega Baja.

All of the analysis carried out so far in stagnant waters across the region’s agricultural landscape has been negative with the Minister of Health, Ana Barceló, saying that they she can rule out the presence of any major risks likely to trigger diseases in the area.

By ruling out health problems Barceló said she was sending a message of “absolute tranquillity” to the population.

Regarding the relentless plague of mosquitoes, especially tiger mosquitoes, throughout the Vega Baja, Health says that “there are no existing circumstances that would point to diseases such as dengue fever or the Zika virus.” However, the irritation of the bites is likely to continue for some time as the Ministry of Health refuses to carry out a mass fumigation, as requested by several municipalities in the region.

Ana Barceló said that her department will neither authorise any aerial spraying as requested by the town hall of San Fulgencio saying that it would affect the ecosystem of the birds that reside across the region.

Many municipalities of the Vega Baja, including some outside the flooded areas, like Torrevieja, have been overwhelmed with plagues of mosquitoes that is testing the patience of the public.

There are many who have to be treated in hospitals for allergic reactions to the bites but Barceló continues to justify the decision taken by Public Health not to authorise aerial spraying because of the effect it will have on animals and birds, saying that ‘it will cause more damage than benefits, with the fumigation that is being carried out on land now getting on top of the problem’.

You can avoid the health risks associated with stagnant water by cleaning it up immediately. The longer you wait to remove standing water, the more likely you are to attract disease.