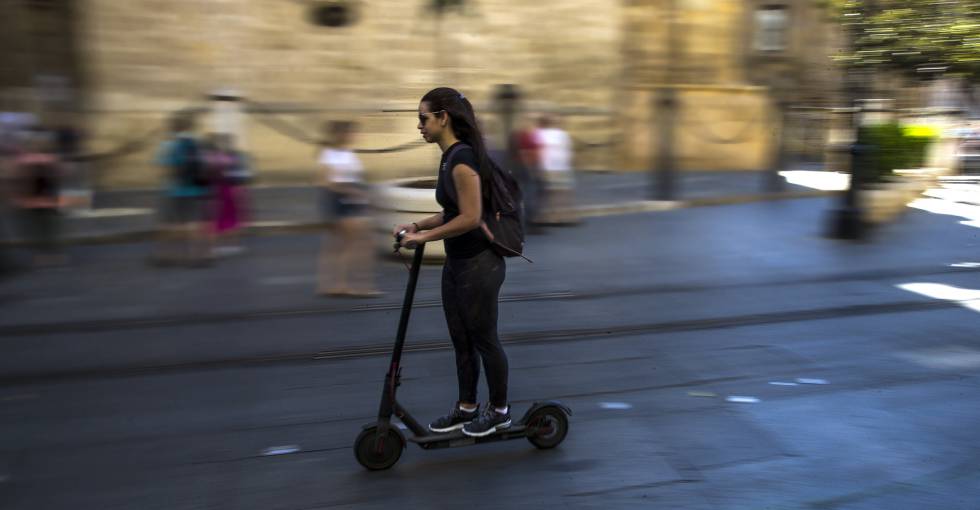 If you use an e-scooter, Segway or any other unregulated personal mobility vehicle in Spain, here’s how the law is about to change.

Ever since e-scooters were introduced en masse into Spanish cities a few years ago the global self-mobility trend has proven a hard pill to swallow for a society that’s used to walking freely along its pedestrian-friendly streets.

It’s now an all too common sight for there to be electric scooters littering Spanish pavements or riders scaring pedestrians as they zip past them at speed.

In 2018, there were 300 accidents caused by this type of vehicles in Spain, five of them fatal, and experts believe those figures could triple in 2019.

Faced with this unprecedented and potentially dangerous trend – one that’s been worsened by the proliferation of e-scooter rental companies in Spain – some cities such as Málaga and Madrid have already introduced measures to put pedestrians’ minds at ease.

However, it’s this latest decision by Spain’s traffic authority to finally force an unregulated industry to operate according to law that is likely to make the biggest difference.

Spain’s Directorate General of Traffic has approved the following laws for e-scooters and similar vehicles that will come into force shortly:

– They can no longer be used on pavements. Riders caught doing so will be fined up to €500 by Spanish police.

– Riders can also be fined €500 for using their mobile phone or driving under the influence of alcohol and/or drugs. These “distractions” are the most common causes of fatal accidents involving e-scooters or similar in Spain.

– The maximum speed for all roads is set at 25 km/h. There are also calls for manufacturers to start making this the maximum speed at which personal mobility vehicles can operate. A decision to drop the speed limit for all vehicles on two-way streets in cities from 50 to 30km/h will make it safer for e-scooters to be on the road as well.

– E-scooter owners must have a circulation certificate provided by the manufacturer but they will not need a government registration number as previously considered.

– Riders are advised to wear a reflective vest and take out insurance, although for the moment this isn’t mandatory. There is no law stating that helmet usage is obligatory either.