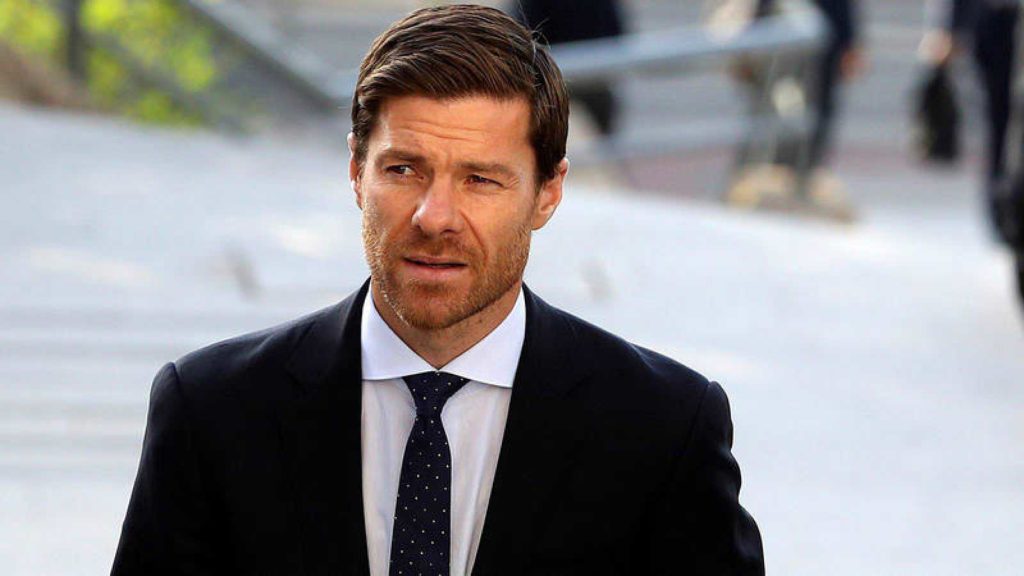 At the two-day hearing, the 37-year-old was quizzed over allegations he used a company based on the Portuguese island of Madeira to avoid paying taxes on his image rights to the Spanish authorities.

If convicted, the former Spain international risks up to five years behind bars for the alleged fraud which prosecutors say took place between 2010 and 2012 when he was playing for Real Madrid.

They are also asking that Alonso, his tax advisor Ivan Zaldua and the Portuguese company manager Ignasi Maestre pay a fine of 4.0 million euros ($4.4 million), and that the outstanding tax to be paid, with interest.

The investigation was initially opened in 2015 but shelved, only to be reopened at the end of 2017 after a court found the allegations against the player were “sufficiently substantiated”.

Alonso, who retired from playing in 2017 after a stint at Bayern Munich, is one of a string of high-profile footballers to face scrutiny by the Spanish tax authorities over the declaration of income from image rights.

Some have admitted fraud as part of a deal to avoid jail time, including Atletico Madrid striker Diego Costa and Barcelona’s Gerard Pique, both of whom paid out after being convicted over the summer.

And earlier this year, the tax authorities caught up with Juventus star Cristiano Ronaldo and former Manchester United manager Jose Mourinho, both over the management and declaration of image rights.