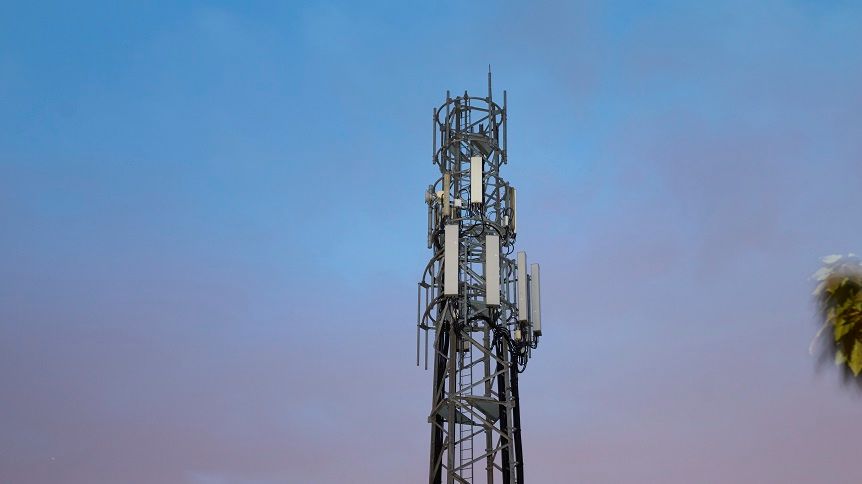 Spanish wireless infrastructure operator Cellnex said on Tuesday it had reached a deal to buy the telecoms division of Britain’s Arqiva for 2.0 billion pounds ($2.5 billion).

The Spanish firm, whose shares rose 3% in early trade to hit a record high, said it would launch a rights issue worth 2.5 billion euro ($2.75 billion) to partially fund the deal.

The transaction involves acquiring about 7,400 owned sites and the rights to market about 900 additional sites in Britain.

Cellnex has snapped up tens of thousands of phone tower sites in Europe in the past three years, creating a key player in a consolidation of the telecoms infrastructure market.

With this deal, Cellnex will have about 8,000 sites in Britain, bringing its total portfolio to about 53,000 sites in seven European markets.

The business and assets Cellnex will acquire are expected to generate up to about 170 million pounds of annual adjusted EBITDA in 2020.

Cellnex will raise its share capital by issuing 86.7 million shares with an issue price of 28.85 euros per share and a discount to theoretical ex-rights price (TERP) of about 19.58%.

It also plans to fund the acquisition, which is expected to close in the second half of 2020, from a 2 billion pound syndicated loan facility and available cash.

Credit Suisse analysts said in a note that they saw scope for Cellnex to play a bigger role in building new towers in the expanding British market, which had four mobile operators and 4G coverage that was below the European average.

“We see to Arqiva portfolio as a good starting point for Cellnex to benefit from this growth,” they wrote.

Lazard was sole adviser to Arqiva.