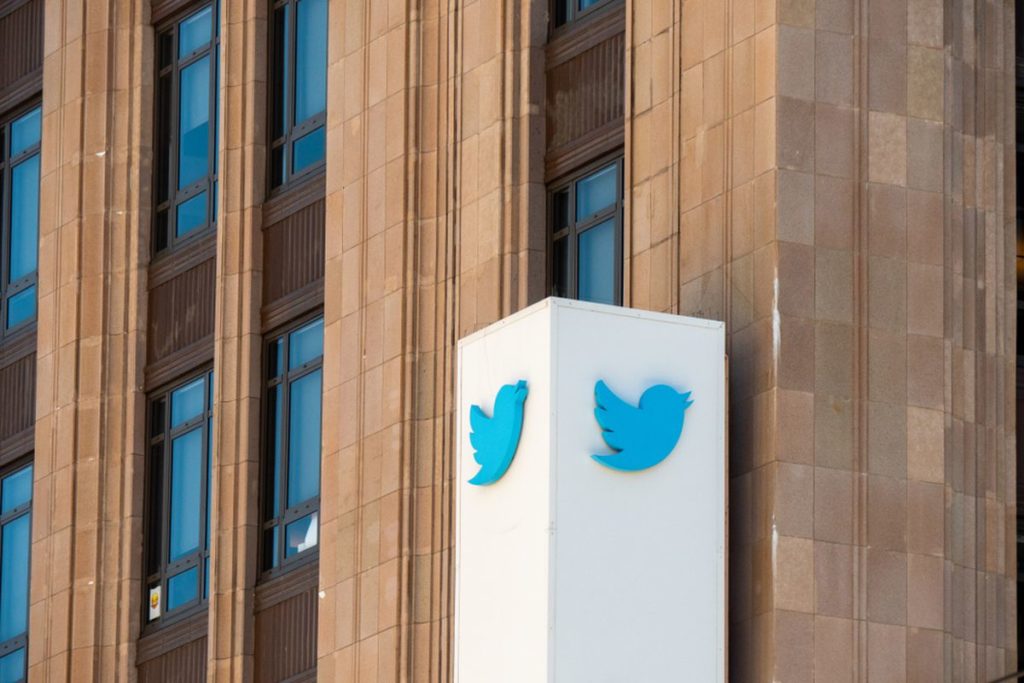 Twitter Spain, the Spanish affiliate of the popular American micro-blogging website Twitter, recorded a net profit of just €221,038 in 2018, 13.9% up on the previous year, after revenues of more than €4.5 million (0.4% more than 2017), according to the annual accounts filed by the company with  Spain’s company registry.

The Spanish affiliate of Twitter actually enjoyed a much higher turnover, but in the above figures the company only includes the income made from the marketing, advertising and business-development services it provides to the Irish branch of the Twitter International Company, which has the largest share of the US company’s business in Europe. This allows the Spanish division to transfer most of its profits to Ireland, where corporate tax rates are lower than in Spain.

Like other multinational companies – such as Google, Microsoft, Facebook and Apple – Twitter takes advantage of Ireland’s corporate tax rate (12%) to lower its fiscal burden. As a result, Twitter Spain only owed Spain’s Tax Agency a total of €113,131 in corporate tax. In other words, the Spanish affiliate paid less to the Tax Agency than it spends on one its 19 workers, who earn an average of €131,578 before taxes, including social security contributions and other employee costs.

Twitter Spain’s operating expenses rose to €4.177 million, up from €4.167 million the previous year, with most of this amount going to personnel costs (€2.5 million).