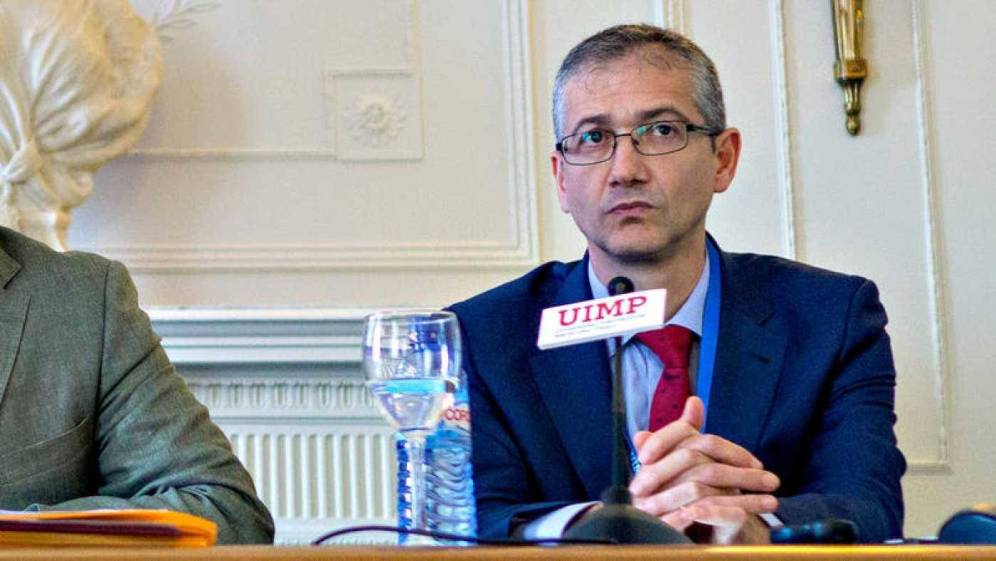 Saying the latest data points to a gradual weakening of activity, de Cos added that Spain’s long-running political stalemate could weigh on economic prospects unless the Nov. 10 election produces a strong government.

Most opinion polls point to a stalemate after the election, with no clear majority in sight.

The economy has largely been immune to Spain’s political woes, steadily exceeding the euro zone’s average growth rate over the past few years, but its expansion has slowed of late.

Spain’s caretaker government earlier this month forecast gross domestic product (GDP) would increase 2.1% this year, down from its previous forecast of 2.2%, and slow to 1.8% in 2020.