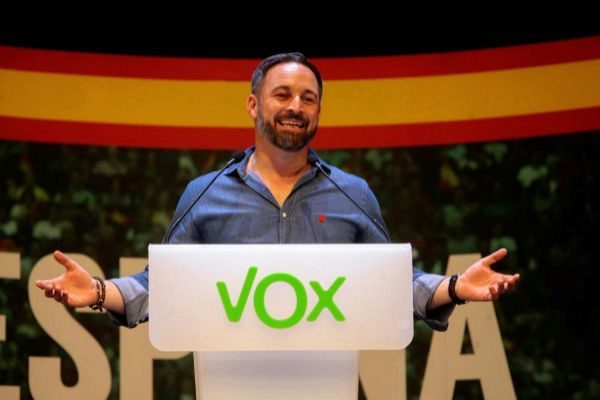 Voters have taken a swing to the right just days ahead of a fresh general election on November 10.

According to the latest SocioMetric survey for El Espanol, the PSOE socialists will see their majority fall by six to 117 seats.

Meanwhile, the conservative Partido Popular would increase its share of the vote the most, going from 66 seats to 101.

Far right Vox would be the third-largest party if an election was held tomorrow, with the poll forecasting 38 seats, 14 more than the last snap vote in April.